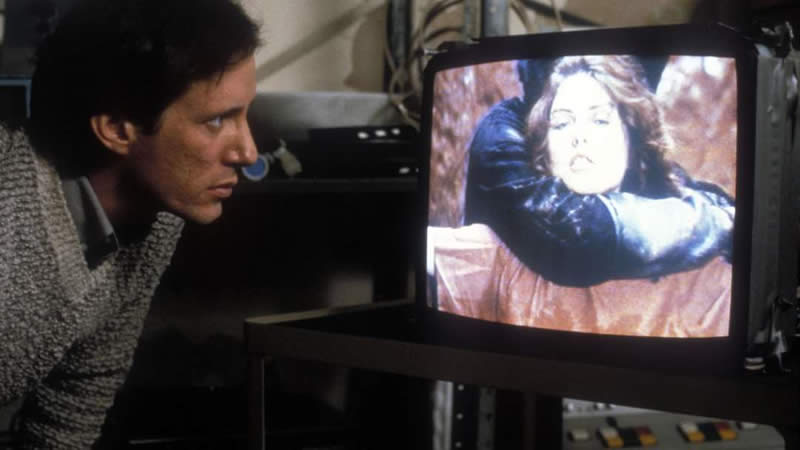 These movies’ predictions turned out to be true
They say that the truth is often stranger than fiction, but sometimes fiction can come unnervingly close to the truth, too. Take cinema, which since the dawn of film has attempted to paint a picture of what the world of tomorrow will look like. Hollywood hasn’t always been right—but here are 20 movies that accurately predicted the future, from tablet computing and space tourism to Barack Obama’s presidency and online pizza ordering.