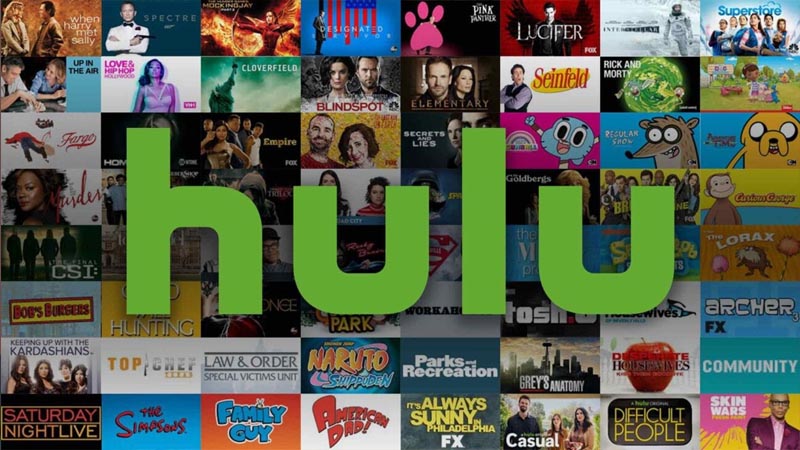 For the longest time, if a bored TV viewer wanted the deepest and best well of streaming television, they’d head over to that bong-bong of Netflix. But that’s not the case so much anymore. With a slew of solid originals and a few standby favorites, there’s a good chance that after a cursory scan of Netflix, Hulu might come across as more appealing.

In the streamer’s newest refresh, Hulu has introduced an awards juggernaut in Mrs. America—when someone gets Cate Blanchett to do television, it’s time to pay attention. On the extreme, another end of the scale is Dave: a series about a Jewish performer who wants to break into the rapping space. The two couldn’t be less alike, and yet, both are absolutely worth your time.

So give Netflix a break. Let Amazon Prime rest. It’s time to invest in the best that Hulu has to offer, so spend a little time in the green.

Hi, I’m Dave. The 2020 freshman series has a premise that really could go either way—a white, Jewish rapper wants to dive into the world of hip hop, and he enlists a rag tag group of friends to push him upward. But don’t judge Dave on description; judge the series on heart because it has a lot of it. Already renewed for Season Two, it is currently FX’s highest rated comedy.

It’s a throwback, but it’s a solid one. Donald Glover is a post-high school jock looking for a community college degree. Allison Brie is an uptight, anxious mess. Yvette Nicole Brown is… well, she’s just perfection. The sitcom about a gang of misfit community college students ran for six seasons (and almost a movie!) and has a cult following to this day.

If you’ve never watched the ill-fated Happy Endings, all three seasons are available on Hulu. It’s like Friends, but enjoyable. Fun fact: ABC botched the roll out and aired episodes out of order, so the first season doesn’t quite make sense (wonder why it was cancelled after Season Three?), but you can find the correct order online. This is the perfect light watch that won’t make you feel as sad as, say, one particular Elisabeth Moss show.

Hulu knows when they have a good thing, and sticking with Stephen King’s horror canon? That’s a damn good thing for the platform. Two seasons deep, Castle Rock explores the world of Castle Rock, Maine and the horrifying goings on that happen there. Season Two in particular had quite the Misery bent, so if you’re a King fan, this is a must-watch.

Do you love to feel sad? Miss the fine line between dystopian fantasy and dystopian reality? Then do we have a show for you? In all seriousness, The Handmaid’s Tale is an incredible series with even more incredible acting—even if it does veer a bit too close to home. Trudging through some of its sadder plot points is worth it though because as of Season Three, these once-enslaved women are fighting back.

Pick Right Food To Eat To Stay Fit And Healthy

Pirates of the Caribbean- On Stranger Tides