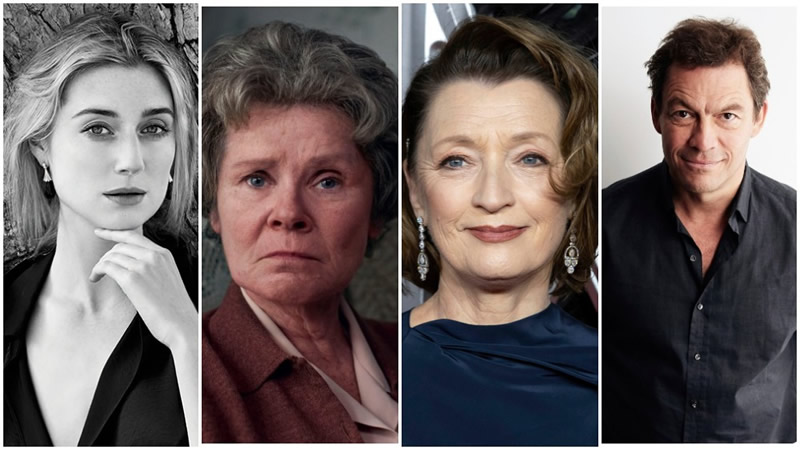 More royal drama is on its way as Netflix is getting ready to film the fifth season of The Crown.

After the fourth season wreaked havoc all over the globe and brought the British royal family under the limelight, the fifth season is finally on its way with a brand new cast.

The show is expected to start production in July, according to Variety after UK eases the restrictions in place for the COVID-19 lockdown.

The new season is expected to show the early 1990s in the British monarchy when a number of major events took place, including the divorce between Prince Charles and Princess Diana and the latter’s death.

The show is expected to go up till only early 2000s while the modern era will not be getting covered, despite the drama that recently enveloped the Firm following the royal exits of Prince Harry, Meghan Markle, as well as Prince Andrew’s Jeffrey Epstein scandal.