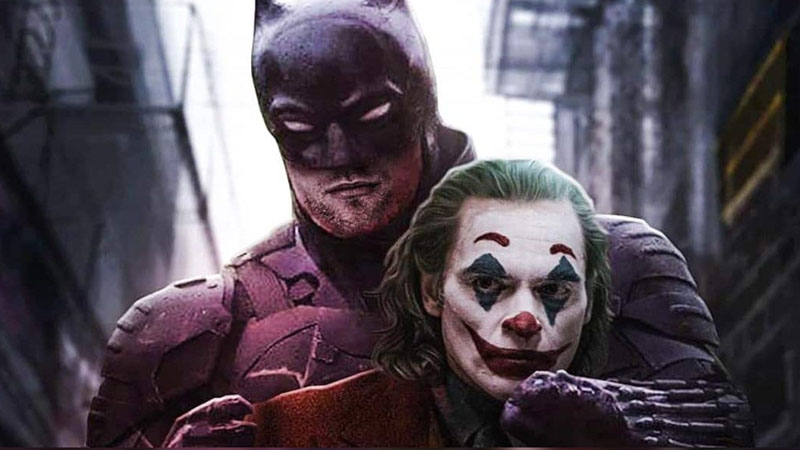 As we already know, The Batman will feature a whole host of the Dark Knight’s greatest enemies. Catwoman (Zoe Kravitz) and Riddler (Paul Dano) are already locked in, as is the Penguin (Colin Farrell), while the likes of Two-Face, Scarecrow, Poison Ivy and more have all been rumoured at one point or another. One character we shouldn’t expect to see in Robert Pattinson’s first outing as the hero though is the Joker. But that doesn’t mean he won’t pop up in future sequels.

In fact, according to The Direct, Matt Reeves plans to bring the Clown Prince of Crime into his rebooted Batman mythos in one of the follow-ups. And while exciting to hear, this shouldn’t come as much of a surprise, as We Got This Covered told you last year that the Joker would be in one of the Batman sequels. Furthermore, it’s said that Mr. J will be referenced in some way in The Batman, which again, is something we told you several months ago.

The Direct has seemingly confirmed both of our scoops, then, assuring fans that they can start looking forward to the arrival of a new Joker to square off against Pattinson’s take on the Caped Crusader. But the question still remains: who will play him?

Well, one heavily rumored name is Johnny Depp, but there’s a whole host of actors out there who would make a great Clown Prince of Crime. But with the villain not set to show up until one of the sequels, it may be a while before Warner Bros. makes their decision on who’ll inhabit the iconic role next.

In any case, it only makes sense that the Joker would have a role in the trilogy. After all, you can’t have a Batman universe without his most famous villain. And once we learn more about what WB has planned for this new take on Mr. J, we’ll be sure to let you know.