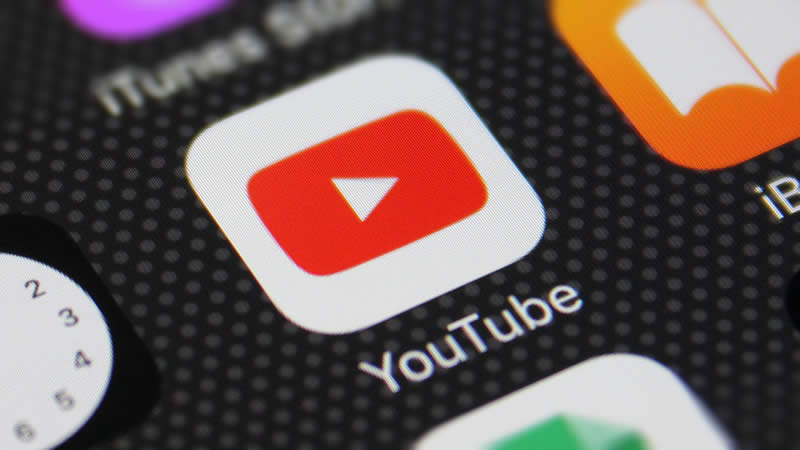 Take a look at the latest music videos, news, trailers, comedy clips, and everything else that people are watching right now.

Apple’s highly anticipated iPhone 13 event took place on Tuesday, and we have tons of information to share. Apple kicked off its fall “California Streaming” show by immediately debuting an all-new and bigger iPad Mini, iPhone 13 Pro, and more, but surprisingly, there are no new AirPods.

The Visitor [Dream SMP] by Technoblade

Reacting to the iPhone 13 lineup and everything new announced today.

iPhone 13 – What was Apple Thinking? – by Mrwhosetheboss

Emma Chamberlain Gets Ready for the Met Gala – by Vogue

Emma Chamberlain was going to do an updo for her first Met Gala but thought that it might look too, “going to my first prom.” To be fair, the 20-year-old YouTube sensation has never actually been to the dance, since her vlogs began to take off when she was only 16. Instead, she has the Met.