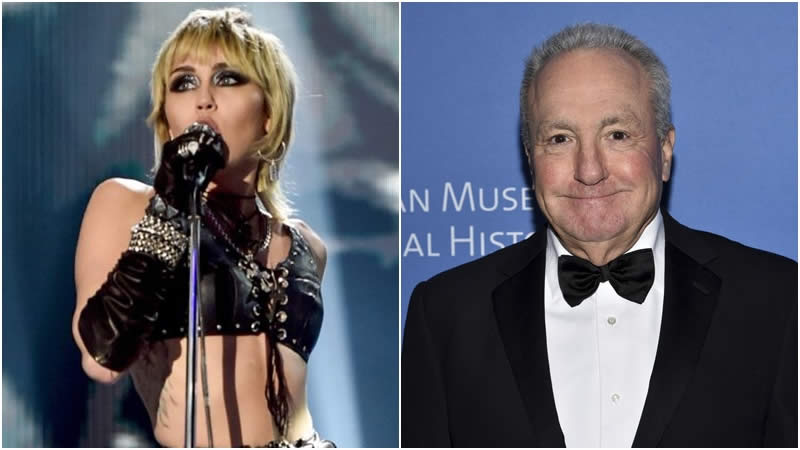 New Year’s Eve arrangements are in the works at NBC: Miley Cyrus has been contracted to host a live Lorne Michaels-produced end-of-year spectacular in 2022. Nothing is set in stone yet, but sources say the Miley Cyrus-led event will be a multi-hour, multi-city affair with musical performances from several artists, including, most likely, Cyrus herself.

While there has been speculation of Cyrus hosting her segment of the event from Miami rather than the typical Time Square location for New Year’s TV shows, a source close to the talks said no final decision has been made on where Cyrus will host her on December 31 celebration in the United States.
Other elements of the new project are still being worked out, but Cyrus’s addition signals a new chapter in NBC’s New Year’s programming preparations.

While Michaels is affiliated to the project as an executive producer and will be involved in many elements of the production, he is not expected to perform night-of-show running duties, as did on Saturday Night Live. Michaels, who serves as executive producer of NBC’s nightly talk shows The Tonight Show and Late Night, has become the king of all things late-night on the network.

That program challenged Nielsen gravity, with its 10 p.m. hour this year beating the Oscars — and doubling NBC’s audience — to become the top-rated entertainment show on television last season. Logic implies that NBC is expecting that the pairing of Cyrus and Michaels will assist its new special attract bigger musical performers and celebrity guest stars, putting it in a better position to compete with Seacrest’s program.

Another question is whether the Miley Show will be shown concurrently on NBC and its streaming companion Peacock.

In the past, affiliate considerations have prevented such simulcasts, but this season, the network has worked out an agreement with stations that allows for a little more freedom. Starting this weekend, the first four episodes of Saturday Night Live will be streamed live on Peacock’s premium tier.