The popularity of Kristen Stewart with her roles in Twilight series has made her successful in clinching the top spot of the richest celebrity of 2010. With her amazing earnings, Kristen Stewart has become world’s richest female celebrity.

With a successful 2010, Kristen Stewart has come at the top spot in the list of the world’s richest female celebrity with net worth of $55 million USD estimated recently. Last year, Kristen Stewart managed to earn more than any Top Actress in Hollywood. According to Vanity Fair’s “2010’s Top Hollywood Top Earners List”,Kristen Stewart’s overall earning came out as a total of $28.5 million. With her hefty earning, Kristen Stewart impressively beat Jennifer Aniston ($24.5 million) and Angelina Jolie ($23.5 million) to clinch the top spot among highest earning female actresses.

Kristen Stewart’s non-Twilight career hasn’t been too much successful so far. Her film “The Runaways” (2010) grossed only $4.6 million at the global box office. However, the two-part “Breaking Dawn” was the real twist in Kristen Stewart’s career. The amazing roles in the Twilight series brought enough money to Kristen Stewart to play around with.

The film “Twilight” came out as a significance income booster for Kristen Stewart and managed to increase her earning and popularity.  As of June 2009 to June 2010, the revenues of Kristen Stewart reached U.S. $ 12 million. With the rising popularity of “Twilight”, her incomes also kept growing.

Though, Kristen Stewart gained recognition for playing Bella Swan in the Twilight Saga, but she has been a working actress since her early years in Los Angeles, California. She has a strong acting background, as her parents, John Stewart and Jules Mann-Stewart, both work in film and television. The family of Kristen Stewart includes her older brother Cameron Stewart and two adopted brothers Dana and Taylor.

Currently, Kristen Stewart lives in Woodland Hills, Los Angeles. In her interviews, Stewart has expressed her desire to live and work in Australia, as it is her mother’s homeland. Besides acting, Kristen Stewart is also interested in attending college in the near future for literature. Her future plan is to become a writer.Kristen Stewart also confirmed that she dated her “Speak” co-star Michael Angarano.

From May 2010 to May 2011, the estimated earnings of Kristen Stewart are $20 million. In March 2011, it was confirmed that Kristen Stewart will be playing the leading role in the film “Snow White and the Huntsman.” 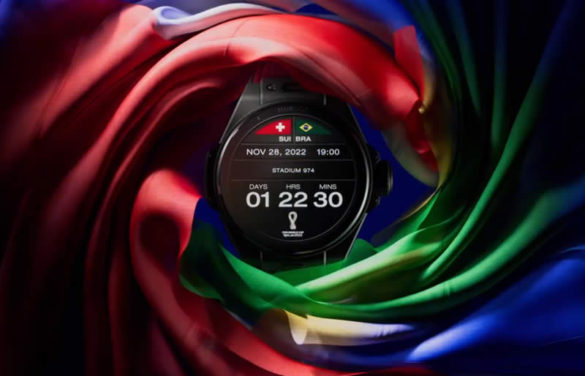 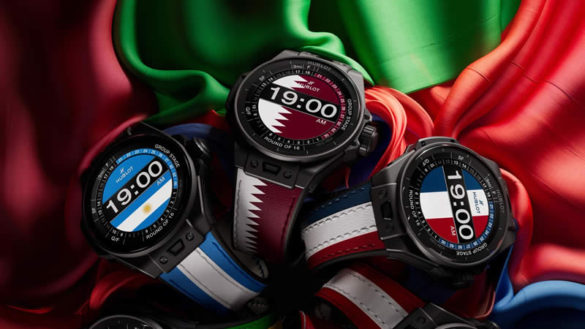 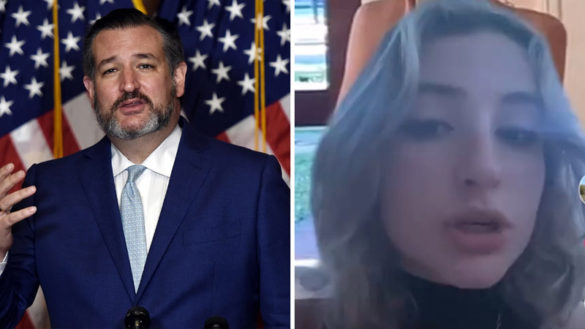 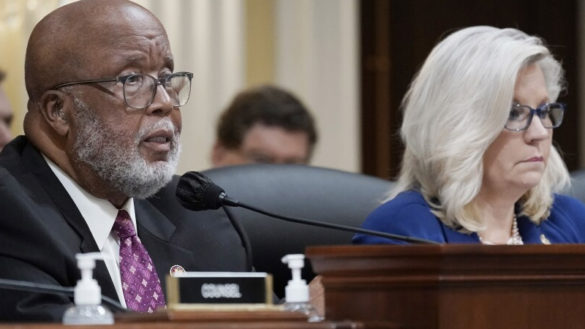 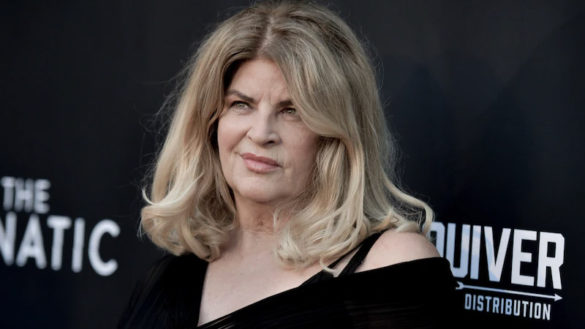