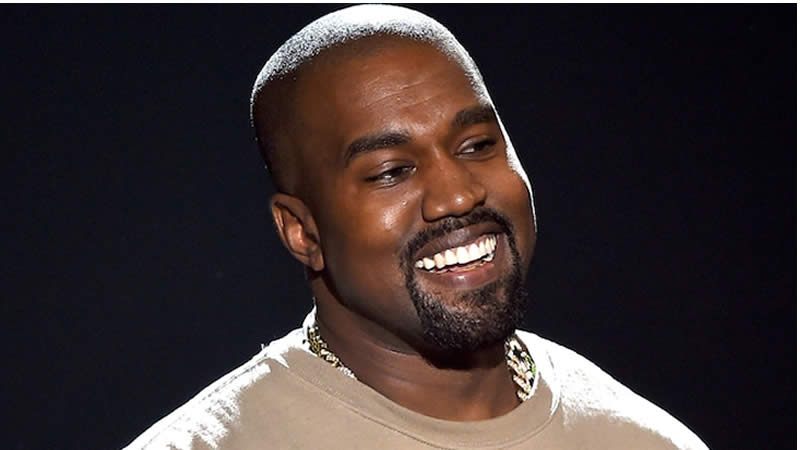 According to reports, billionaire rapper and producer Kanye West wants to diversify his business interests by opening brick-and-mortar stores. The information was released shortly after Ye revealed he had engaged a person to create and build a car he wants to see produced in America.

Recent actions by the Donda rapper are said to have revived his artistic spark. The fashion icon is rumored to have submitted paperwork to trademark “YZYSPLY.” For retail stores, online ordering services, and online retail store services, it would be formed.

Ye already has a website called Yeezy Supply that has previously been used to sell the producer’s limited-edition footwear and apparel. But his most recent action probably indicates that he is prepared to sell his merchandise in brick-and-mortar stores.

According to Hypebeast, the documents were submitted on June 29. This information can be verified online at the US Patent and Trademark Office. As he continues to make innovative actions to strengthen his position outside of the fashion and footwear industries, Ye recently engaged seasoned sneaker designer Steven Smith to be the head of Donda Industrial Design.

Revolt claims that Ye has appointed Smith as the lead for the Donda Foam Vehicle that is now under construction. The concept, design, and production of the car will all take place in the United States.

As per Black enterprise, after he was announced for the new position, Smith said, “I’m honored to help create our shared vision of the future. Mr. West is the single, most inspiring creative I have ever worked with.”

Jill Biden criticized ‘tacos’ comments during her speech to Hispanic voters: “It’s going to be wild”