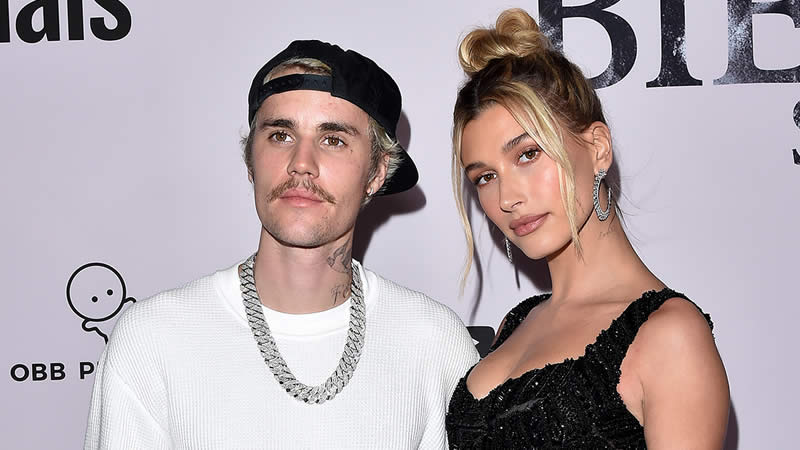 Singer Justin Bieber has released a new song as a loving dedication to his wife Hailey Baldwin Bieber, who is an American supermodel, as part of his extended Justice album. The song’s lovely words, along with the soulful instrumental, make it one-of-a-kind and appear to be a present of love for his wifey. The Biebers, who first met in 2009, had previously been vocal supporters of one another.

Speaking openly about the couple’s ups and downs, Bieber told GQ earlier this year that the first year of marriage was “tough” for him.

Bieber has teased the release of three previously unreleased tracks as part of his extended Justice album, one of which is Hailey, a song about his relationship with his wife. The release couldn’t have come at a better time for the Biebers, who recently celebrated their third wedding anniversary. The pair shared beautiful photographs from their wedding ceremony on social media and wished each other well.

The new song is nothing less of a love letter to Baldwin. Though Justin hasn’t revealed a video for the song, the lyrics are enough to feel the two’s love, and fans are overjoyed about this specific single from Justin’s extended Justice Album. In the opening stanza, Bieber described Hailey as an unexpected dream in his life. “Looking in your eyes/ Can’t believe you’re mine,” he sings, adding that Hailey’s love has been “an obsession” to him.

“What did I do right? / To hold you every night/ It’s beyond an obsession, all of my attention/ Nothing can compare to you,” Bieber sings excitedly.

The chorus of the song goes, “This life is crazy/ But it led me to your love/ If you call on me forever I will come/ No matter what, baby”. The lyrics are quite endearing, and it wouldn’t be surprising to see Justin and Hailey dancing to the song in a lovely music video.

The new Justice album has 25 tracks and boasts appearances by famous musicians such as Khalid, Jaden Smith, The Kid LAROI, and Burna Boy, among others.

Angelina Jolie to direct and produce a Love Story