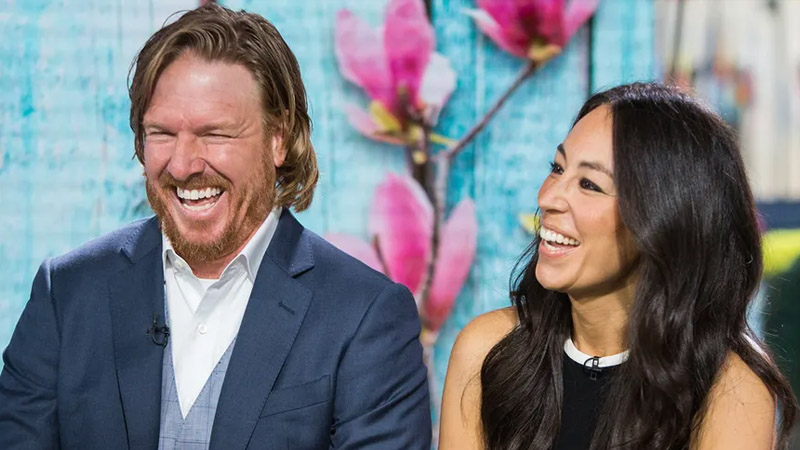 Joanna Gaines is a lady who manages a successful job while caring for five children. In addition, the Fixer Upper star works hard in her marriage to hubby Chip Gaines.

The couple has been married for 19 years and has been through a lot in those two decades. Chip had already expressed his thoughts on the couple’s divorce, which was pretty refreshing!

Back in an interview last year, the dad-of-five told Access Hollywood: “One thing that I would say is our superpower is that Jo and I are not quitters,” in response to a question about whether there had been a moment where they thought about “throwing in the towel” in their marriage.

He continued: “I mean, throwing in the towel is not something that, honestly, ever even comes to mind. And I would say that that happened pretty early in our relationship, where we just thought, that’s interesting, that divorce or leaving one another is not really an option for us.”

Chip noted that the late 2000s financial crisis was a very difficult moment for them, but that they remained strong. “You know, that crisis, Jo and I had multiple opportunities to quit and throw in the towel and that was just not, not in our DNA. So now I think we’ve taken that and realized that you know, it’s like, you can’t ever lose if you don’t quit.

The couple will face a new difficulty in the next year when their firstborn, Drake, leaves the nest to attend college. Joanna commented on Drake’s impending departure in an editorial for Magnolia Journal, the quarterly lifestyle magazine she co-publishes with her husband.

“Soon, our oldest son, Drake, will be leaving home for college,” she wrote. “In the grand scheme of heartbreaking things, this one comes with a lot of gratitude and excitement. “But still, my first child is moving away, and our family dynamic will change because of it, and that can feel like a loss of its own.”