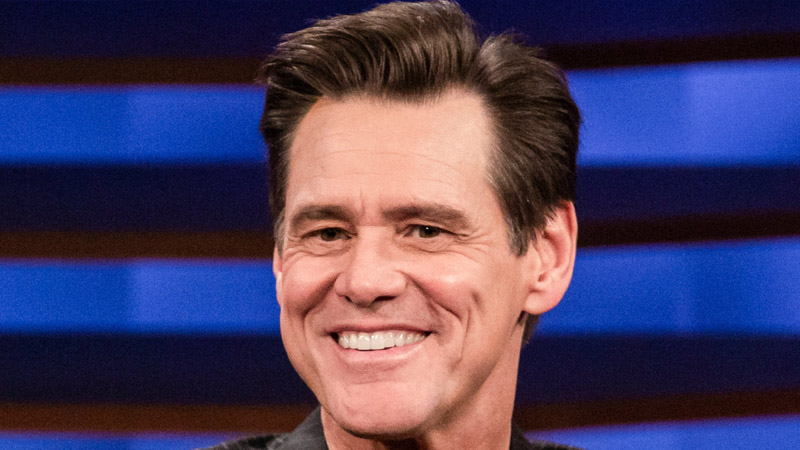 “After boring a hole through the ice to find food…” An old TikTok video of Canadian icon Jim Carrey has surfaced, and it’s clear the comedian enjoys making fun of our American neighbors.

@thedailycomedian, a TikTok user, tweeted an old clip of Carrey doing standup from the 1990s, which has received over 165,000 likes since it was posted.

“I grew up in Canada,” Carrey said in the bit, which got loud applause from the audience. “I used to get really upset when I told people where I came from down in Los Angeles because I always got the same response,” he explained. “‘Canada! Wow! Must’ve been cold!'”

As per Nar City’s reports, he then said that instead of being angry, he just goes with it and gave an example of a conversation he may have had with someone from the United States.

“Yes… Canada… It was a frozen, hostile wasteland, and there was much work to be done if we were to survive the elements,” he said, which is particularly hilarious as he grew up in Newmarket, Ontario.

He then recounted how he and his people would “survive” winter in Canada, which may be how some Americans (and others) believe Canadians live.

“After boring a hole through the ice to find food, my good friend Nantucket and I would build an igloo to protect ourselves from polar bears and to fly hockey pucks,” Carrey hilariously explained.

Again, considering that Carrey grew up in a reasonably large city, he (like most other Canadians) could probably just stay inside and get supplies from a nearby grocery store!

But, well, if people want to believe that all Canadians live in igloos, go ahead!