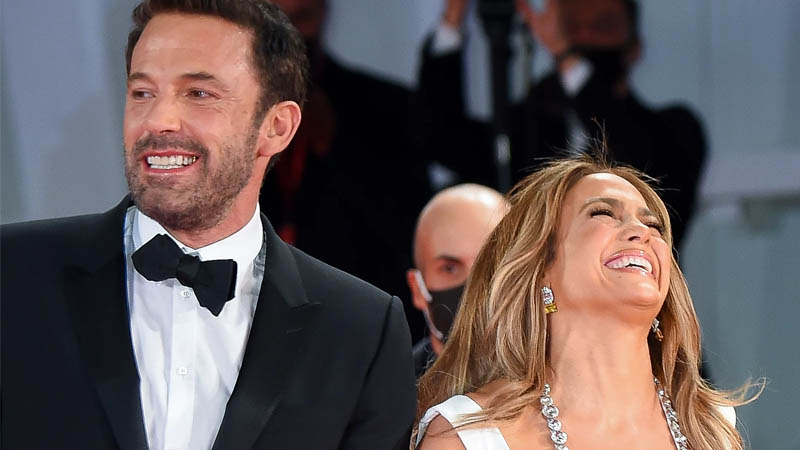 Jennifer Lopez shed light on the racism she claims she experienced during her highly-publicized relationship with Ben Affleck.

The dancer’s latest Netflix documentary Halftime reminisces on her ‘multifaceted career and the and the pressure of life in the spotlight.’

Speaking about the intense criticism she faced as a Latina woman in the industry, Jennifer said: ‘It was hard when you think people think you’re a joke like you’re a punch line.

In one retro scene, American talk show host Conan tells the audience that he’s got ‘our script intern’ playing Ben and ‘our cleaning lady’ playing Jennifer to stand in for the couple in a sketch, according to Metro News.

Ben shouldn’t ‘become friendly with the help, let alone marry them,’ according to an unnamed publication quoted in the feature-length.

‘It was brutal. It’s one of those things that you bury very deeply so you can move on and get about your business.’

The Get Right singer, who rekindled her romance with Ben in April 2021, said that their relationship ended in 2004 due to public attention.

‘It’s funny because Ben and I were together, and we were so in love,’ she added.

‘It was one of the happiest times of my life. But also, there was this other thing happening where we were being criticized, and it really destroyed our relationship from the inside out, because we were just too young to understand at that time what were really the most important things in life.’

JLo sent her fans a video message a year after they reunited, in which she revealed that Ben, 49, popped the question last month.

She revealed: ‘Did you ever imagine your biggest dream could come true? Saturday night while at my favorite place on earth (in the bubble bath), my beautiful love got on one knee and proposed.

‘I was taken totally off guard and just looked in his eyes smiling and crying at the same time trying hard to get my head around the fact that after 20 years this was happening all over again, I was quite literally speechless and he said, “Is that a yes?” I said YES of course that’s a YES.’

Trump expressed concern for President Joe Biden after he fell off his bicycle: “I hope he has recovered”

Petition to remove Whoopi Goldberg from The View reaches over 36,000 signatures