In October 2003, Jankovic entered the top 100 at No. 90 for the first time after winning her first ITF title in Dubai. Three months later, Jankovic garnered her first top 10 win against

Elena Dementieva 6–1, 6–4 in the first round of the 2004 Australian Open. In May, Jankovic won her first WTA title, a Tier V event, in Budapest, defeating Martina Sucha in the final 7–6, 6–3. Following her win in Budapest, she reached No. 51 in the world. Elsewhere in her 2004 season, she defeated top 20 players Nadia Petrova (twice), Vera Zvonareva, Patty Schnyder and Paola Suarez. Jankovic finished 2004 ranked No. 28 in the world.

She was ranked World No. 1 for seventeen consecutive weeks until she was overtaken by Serena Williams on February 2, 2009. She was the year-end World No. 1 in 2008, the second player in the history of the WTA tour to do this without winning a Grand Slam title, after Kim Clijsters.

Jankovic has reached the singles final of the US Open and the singles semifinals of the Australian Open and the French Open. In 2007, she became the first Serbian player to win a Grand Slam Title when she won the Wimbledon mixed doubles title with British partner Jamie Murray.[3]

Jankovic is one of only seven players who won both Williams sisters at the same tournament. She is also known for being one of the most consistent Top 10 players, entering it in early 2007 and never falling out of Top 10 ever since.

As the top seed at the year-ending 2008 WTA Tour Championships held in Doha, Qatar, Jankovic won two of her three round-robin matches, including only the second win of her career over Ivanovic. However, she lost in the semifinals, to eventual champion Venus Williams, 6–2, 2–6, 6–3, and ended the year as World No. 1. Jankovic was later named the ITF World Champion for her performances in 2008. She won four titles during the season, the most of anyone on the tour along with Serena Williams and Safina. 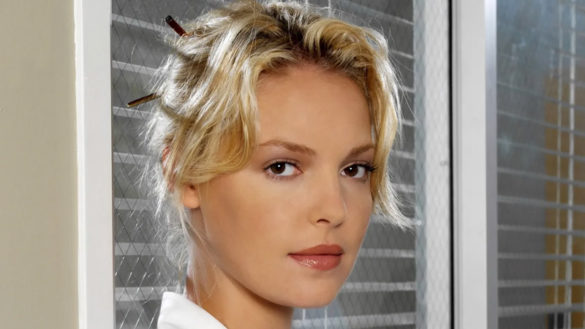 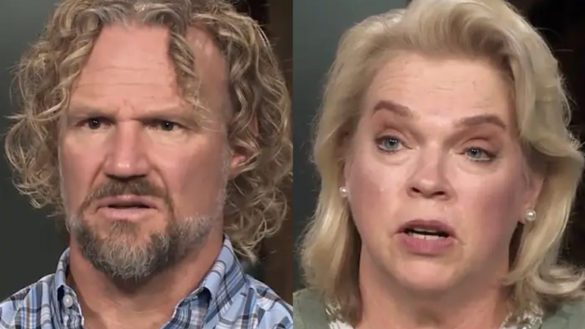 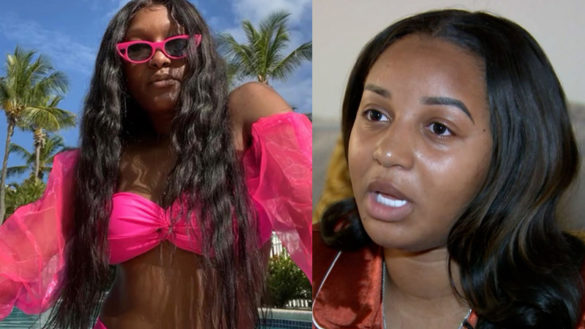 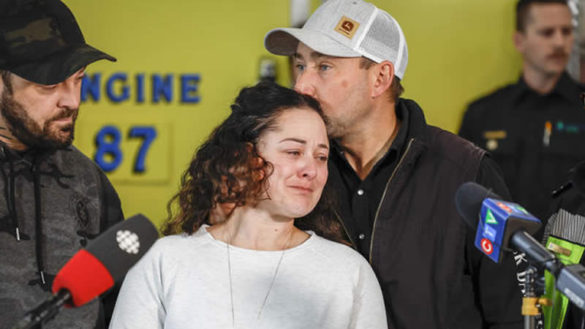 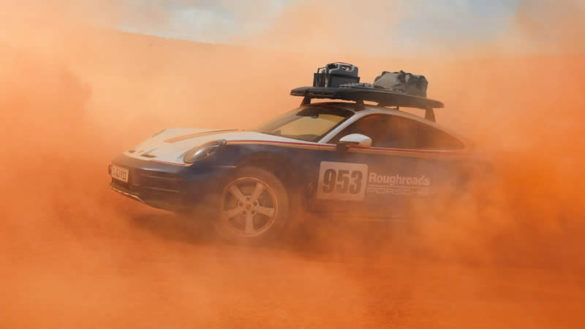 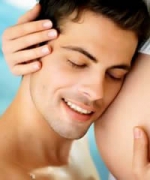 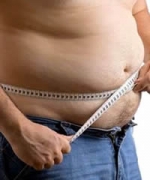