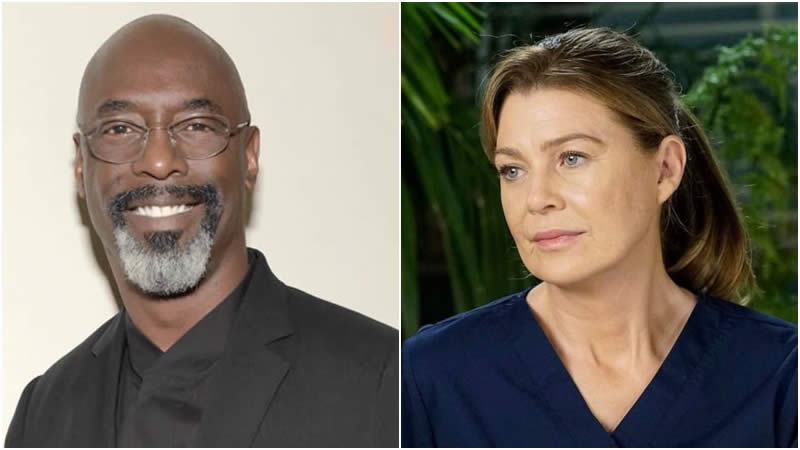 A new tell-all book on “Grey’s Anatomy’s” secret history reminds readers that Isaiah Washington could have been Meredith Grey’s McDreamy. However, Ellen Pompeo had reservations, according to Washington.

“I didn’t audition for Burke, I auditioned for McDreamy,” Washington revealed in “How to Save a Life: The Inside Story of Grey’s Anatomy” by Lynette Rice, Entertainment Weekly’s editor at large. He stated that the character was originally envisioned by the creator Shonda Rhimes as “a brain surgeon who looked like Dr. Ben Censon.”

According to Washington, Pompeo didn’t want him to play Derek Shepher, so he ultimately got the role of Dr. Preston Burke.

“There’s a rumor out there or something that Ellen didn’t want me to be her love interest because she had a Black boyfriend. The context is that she’s not into white men.”

Washington said, according to the book. “I guess she implied that her boyfriend may have had a problem with her doing love scenes with me, so she felt uncomfortable.”

Washington said he “supported” her feelings.

Pompeo stated that Rhimes wanted “a Black man in the mix” to portray Meredith’s love interest, but she “didn’t think they were really going to put an interracial couple on the show.”

“And I didn’t want him. It was too close to home.” She told the NY Post. “I said I wanted that Dempsey kid.”

Pompeo, who has been married to Chris Ivery, a 54-year-old African-American music producer, since 2007, has already made statements that support Washington’s version of events.

“How to Save a Life” gives readers new information (and reminders) about the long-running ABC drama.

Representatives for Pompeo, Washington, and Rhimes did not immediately respond to a request from The Insider. ABC’s spokeswoman declined to comment.

Jessica Biel want to have Babies with Justin Timberlake