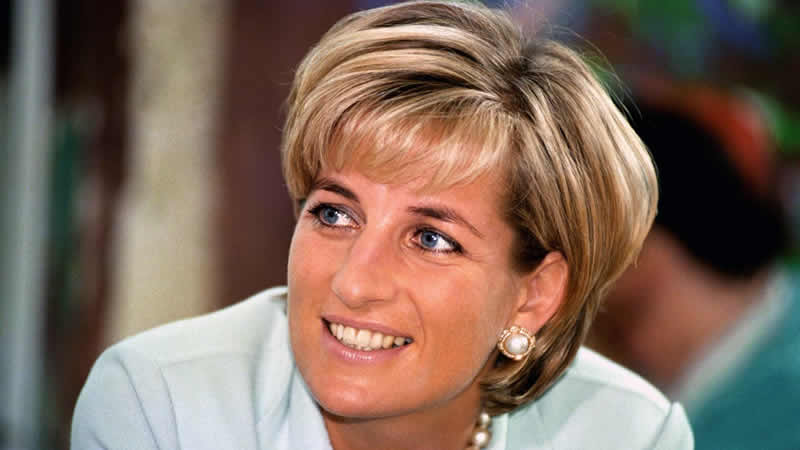 Princess Diana was an outsider when she joined the royal family but she could rely on someone to help her figure out her place in the hierarchy and that was Princess Margaret, Queen Elizabeth’s younger sister.

According to royal biographer Andrew Morton, Diana and Margaret were “kindred spirits.” They both were similar in the sense that they weren’t particularly fond of fishing, hunting and shooting because they saw themselves as “metropolitan princesses.”

Margaret was one of the first few people to tell Queen Elizabeth that Princess Diana has been struggling with her role. Her Majesty took her sister’s advice and cut Diana some slack. The royal courtiers also gave Prince Charles’ young wife a chance to grow into her royal duties.

However, things all came down hard for the royal family after Diana did her infamous Panorama interview with Martin Bashir in 1995, where she confirmed the world of her loveless marriage to Charles. According to Morton, Margaret felt this was the ultimate act of disloyalty to the queen and she was always loyal to her sister despite their constant disagreements.

Morton said that Margaret was madder at Diana than the queen herself as she felt Diana let her sister down when she openly admitted to her private problems on television. From then on, she became Diana’s “fiercest critics.”

The author revealed that Margaret wrote Diana letters accusing her of not being able to make small sacrifices. She not only cut off her relationship with the Princess of Wales but she didn’t want her children, David and Sarah, to have anything to do with Diana or her children as well.

At one point, Diana had to extend her gifts to Sarah’s children through the royal courtiers or her chauffer because they were barred from even talking to her. Even in her death, Margaret had her hesitations on the ceremonies for the Princess of Wales. Apparently, she didn’t want a public funeral for Diana. She also didn’t want the coffin laid at the Chapel Royal while the Union Jack flew at half-mast. Morton said that Margaret could never forgive Diana and tried to destroy the letters they’ve written for each other over the years.

Royal experts agreed that Margaret took her bitterness against Princess Diana to the grave. The queen’s sister died in 2002 after suffering from paralysis, vision problems and a series of strokes. Her remains were cremated and placed next to her father, King George VI at the St. George’s Chapel in Windsor.