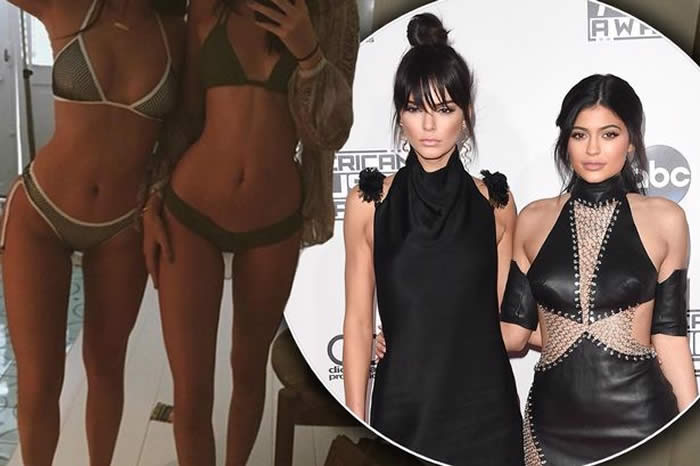 Working it in the winter! Kendall and Kylie Jenner showed off their killer bikini bodies in an Instagram snap on Saturday, January 9.

The supermodel, 20, and her sister, 18, posed for a selfie that Kylie shared on her Instagram account, showing the siblings’ sexy stomachs.

The lipstick maven followed it up with another pic on Sunday, January 10, that showed her with a new hair color. “I look like Kylie Jenner tonight,” the reality star captioned the pic that showed with her long, flowing, metallic-silver hair, posing alongside a friend.

The new hair color is a stark contrast to the Keeping Up With the Kardashians star’s casual look on Friday, January 8, when she had dinner with girlfriends in Calabasas, California.

Kylie wore minimal makeup, a black bomber jacket and black gym shoes, after Us Weekly exclusively revealed earlier that day that her on-again, off-again boyfriend, Tyga, had cheated on her with Brazilian model Annalu Cardoso.

The “Stimulated” rapper, 26, and model, 23, met on the set of one of his video shoots. She also later appeared on his MTV2 show, Kingin’ With Tyga. Jenner and Tyga began dating in August 2014, after he threw Jenner a 17th birthday bash. However, a source also confirmed that Tyga and Cardoso began dating in December that same year. 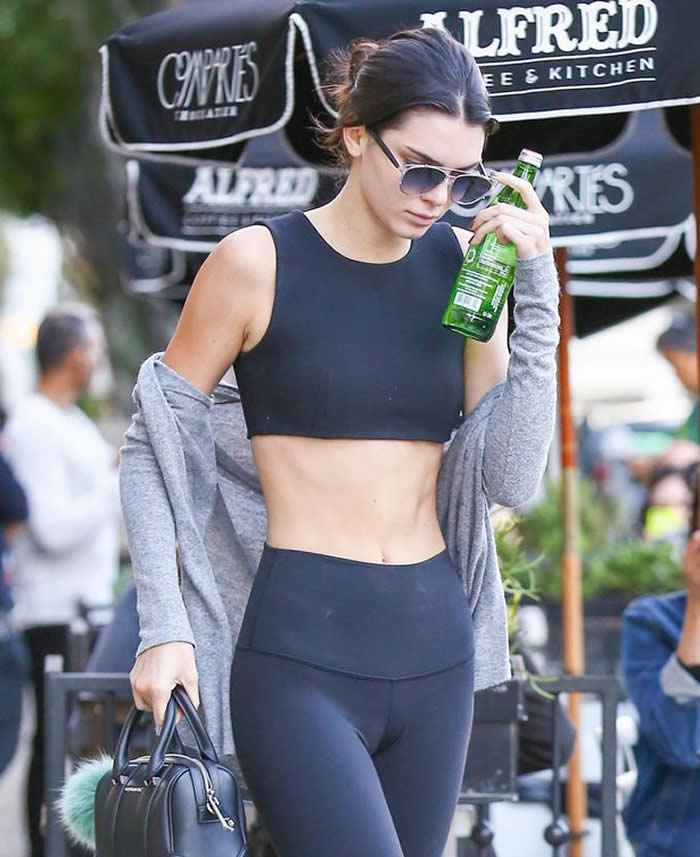