Sixteen championships winner American wrestler John Cena is going to be 34 years old today. John Cena is employed by WWE and is an actor and rapper too. 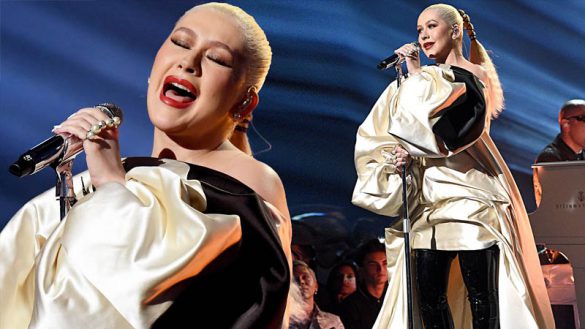 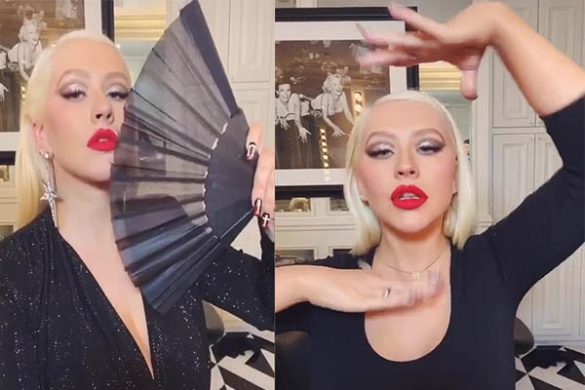 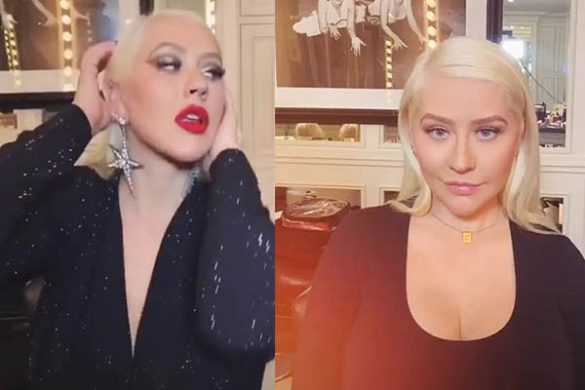 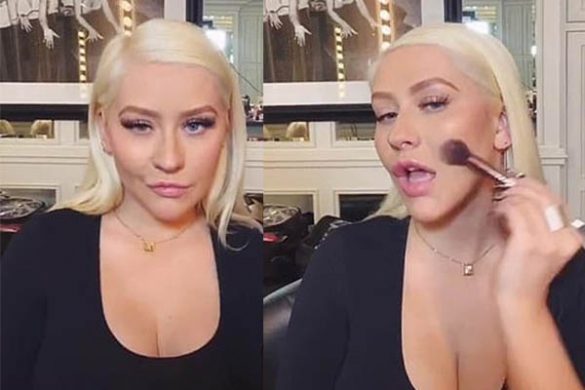 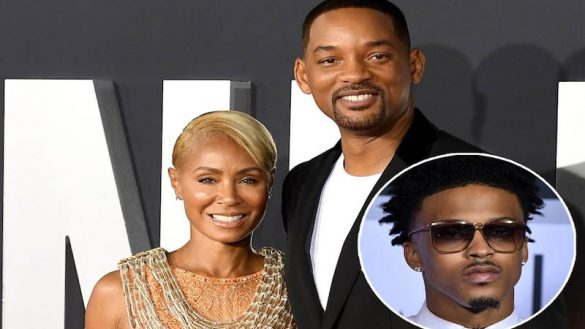 Have a Hot Birthday Ginnifer Goodwin