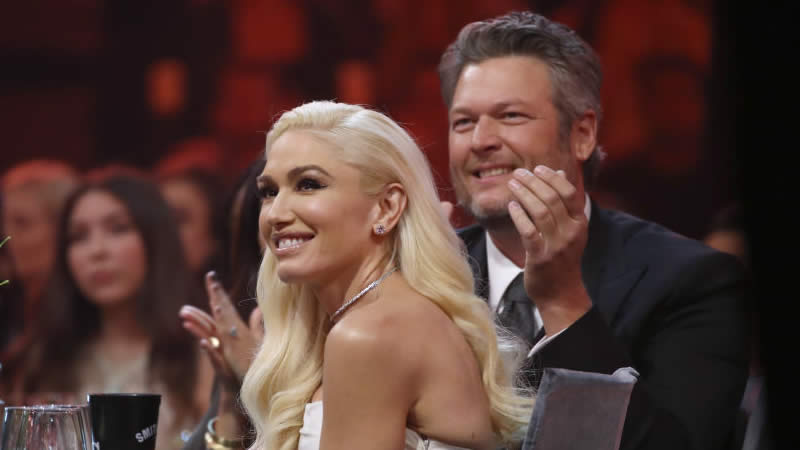 Gwen Stefani celebrated one year since she and Blake Shelton got engaged by flashing back to a very happy day in their relationship.

A photo and two videos that have never seen before offering a bit more detail, as well.

On July 3, 2021, Shelton married Stefani at his ranch in Oklahoma. The news of the proposal and engagement was announced on Oct. 27, 2020, but Stefani’s social media post reminds us that they lived as husband and wife-to-be for ten days before announcing the news to the world.

On 17th October 2020, the country singer dropped to his knees and proposed to Stefani.

The second slide shows Stefani and Shelton sharing a personal moment while at least two others watch: the photographer and someone with purple hair and a blue shirt.

There’s also a video recorded shortly afterward in which both artists appear ecstatic to be getting married. Everything is in contrast to her first reveal photo.

“One year ago today?!” Stefani writes. “October 17th 2020 we got engaged! @blakeshelton I love you!”
As per Tasteofcountry, the wedding would take place eight months later in front of relatives and a small group of guests, but this was no ordinary event.

Stefani wore a Vera Wang wedding gown with her children’s names detailed in the veil. They wrote their own vows for one another, with Shelton turning this into a song that he plans to release in December as part of a new project.

The huge bobble is valued at $500,000. It is estimated to be between five and eight carats.

Gaga goes emotional in her sexy see through bodysuit