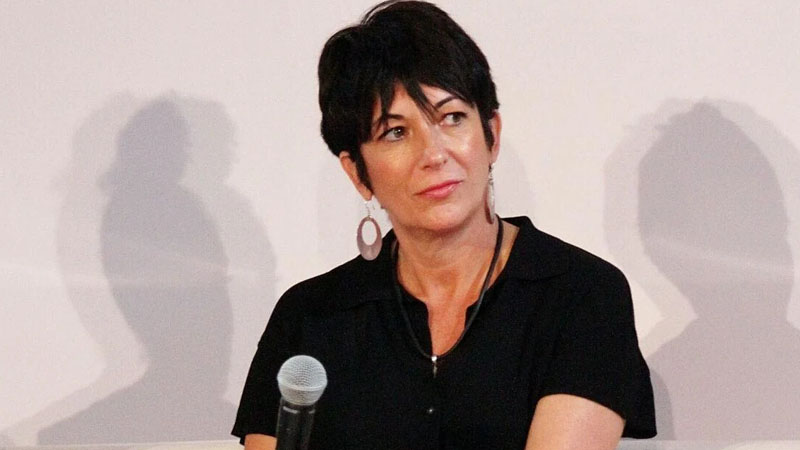 Maxwell, a former socialite, and teen sex trafficker claim that because of how poorly she was treated in prison, her sentence should be extended.

Ghislaine Maxwell, a convicted child sex trafficker, wants additional time taken out of her sentence because she does not like the suffocating conditions in jail, as NYTimes reported.

In a sentencing memo to the judge, Maxwell’s lawyers wrote: “The difference between Ms. Maxwell’s isolation and typical prison conditions is so pronounced that they differ not only in degree but in nature.

“This distinction demands a different calibration whereby each day spent in isolation… should result in an enhanced time-served credit.”

She should receive a sentence of up to 55 years, according to the prosecutors, for the “shockingly predatory” crimes she has not pled guilty.

Due to the time spent on remand, her sentence will be automatically reduced by 22 months.

However, the former socialite claims that due to difficult conditions at New York’s Metropolitan Detention Center, she should only be jailed for “51 to 63 months” overall.

After being found guilty of enlisting and grooming young girls to be sexually abused by Jeffrey Epstein, the 60-year-old will be sentenced on Tuesday.

In December, she was found guilty on five charges of sex trafficking as well as other offenses after recruiting and grooming underage girls for the American financier, who later killed himself in jail while waiting for trial.

After Maxwell expressed concerns that the wardens were “threatening her safety,” she was reportedly put on suicide watch over the weekend and put in a “suicide smock”.

Her legal team has stated that they would apply for an adjournment if her detention conditions prevented her from preparing for the hearing.

Judge Alison Nathan was urged to rule quickly by lawyers for the government.

After spending 36 months in a US prison, Maxwell can petition to serve the remainder of her sentence in the UK if her term is longer than three years.

The 38-year-old Virginia Giuffre, who was her victim, will present an impact statement to the New York court.

She will claim that the British woman “used her femininity” to get her to give in to Epstein’s dark fantasies of abuse.

Her statement reads: “Together, you damaged me physically, mentally, sexually, and emotionally.

“I never would have met Jeffrey Epstein if not for you.”

Prince Andrew paid an unconfirmed amount to settle Ms. Giuffre’s civil allegation that he had sexually abused her.

He has vehemently refuted the charges, and his settlement contained no admission of guilt.

Ghislaine Maxwell is “on suicide watch” as lawyers ask to delay sentencing.

Samantha Markle and Meghan Markle are still at odds, the duchess is pursuing legal action

Leni Klum’s Bio Father Isn’t Seal, and Heidi Klum isn’t the Only Model He Has Dated

Kristen Stewart is giggling On the Road with Robert Pattinson