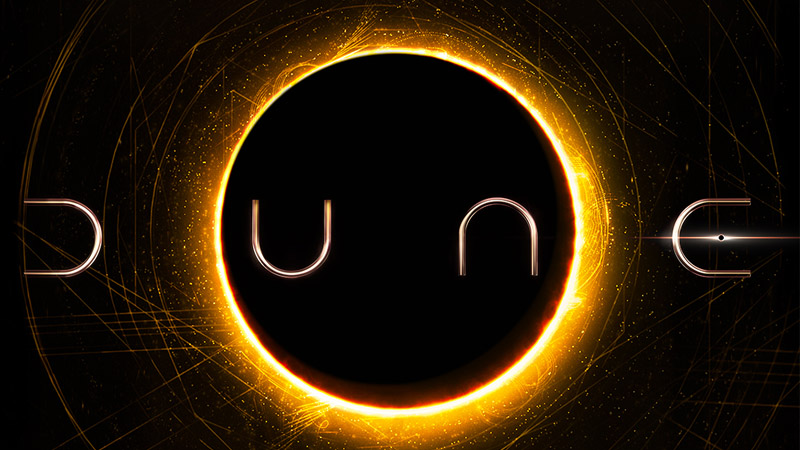 The filmmaker’s adaptation of Frank Herbert’s sci-fi bestseller will debut on the Lido on 3 September at the Sala Grande, two days after the festival opens.

Villeneuve was last at Venice’s Lido with Arrival in 2016. His debuting of the film continues a tradition of major Warner Bros titles making their bow at the event – with Joker, A Star Is Born and Gravity, previously premiering there and going on to box office success.

The director was last there with Paramount’s Oscar-winning critical hit Arrival in 2016.

In 1984 David Lynch previously tried to turn Herbert’s novel about a war between interplanetary noble houses into a movie, but the reception was mixed and it failed to make money at the box office.

The full line-up for the festival will be unveiled next month.