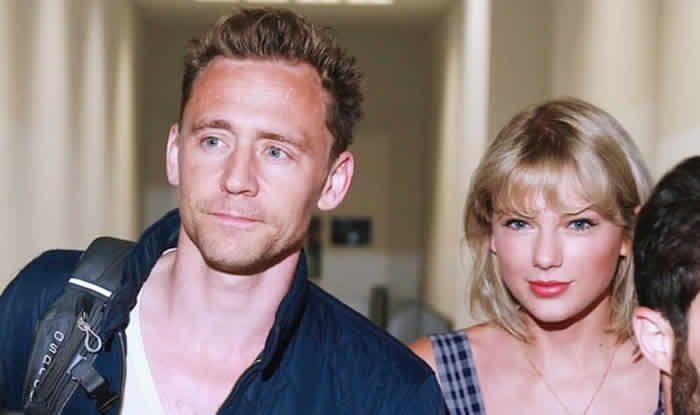 It was a wild ride of a summer for Tom Hiddleston: He made a splash in the now-Emmy-winning The Night Managerand filmed Thor!

Hiddleswift happened — and then didn’t!He joined Instagram! But it looks like at least one thing will last through the fall: despite the breakup, it appears Hiddleston hasn’t been officially excommunicated from the all-important Taylor Swift squad.

In a red carpet interview from the Emmy’s on Sunday night, People asked Hiddleston if he and Swift were still friends. His response? “Yes. Yes, we are.” That’s good news, as unless he was planning on joining Team Kimye, the Swift circle is one you don’t want to be excluded from. It’s a friend group that includes everyone from Kiwi music wunderkind Lorde to top model Karlie Kloss to golden couple Blake Lively and Ryan Reynolds, after all.

And with the festive season coming up, the invites to the squad Halloween costume parties and Friendsgiving dinners are definitely not events Hiddleston will want to miss. Just think of the Instagram opportunities to boost his nascent account.