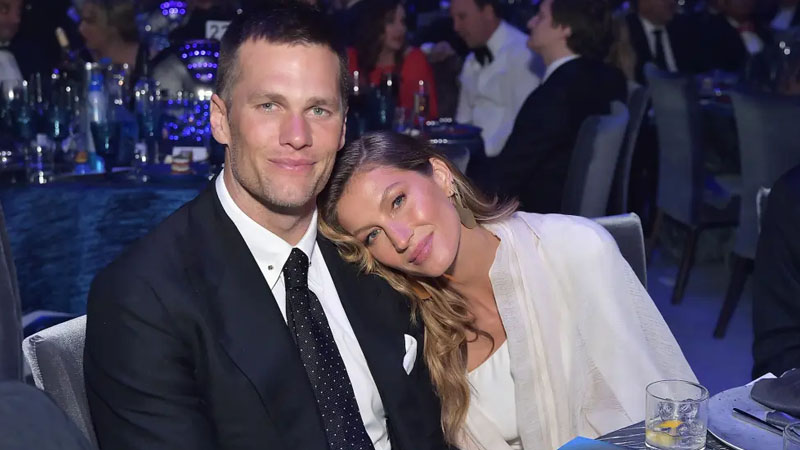 The divorce of Tampa Bay Buccaneers quarterback Tom Brady and their wife Gisele Bündchen was finalized on Friday, according to a new update.

Brady was “really trying to fix” the marriage “near the end,” according to Steve Helling and Natasha Dye of People before he and Bündchen confirmed their divorce after 13 years of marriage.

“But at that point, it was a little bit too little, too late,” the story says. “She gave him a lot of opportunities to fix things, and he didn’t.”

A source close to the seven-time Super Bowl champion added: “When he’s in the middle of a season, [Brady] does what most NFL players do: live, breathe, eat and sleep football. Tom is more like that than anyone.”

Rumors of Brady and Bündchen’s problems surfaced late this summer before the 45-year-old quarterback helped the Buccaneers start the 2022 NFL season 2-0. However, since the morning of Sept. 25, Tampa Bay has lost five of six games, dropping to 3-5 following last Thursday’s 27-22 loss to the Baltimore Ravens, which occurred roughly 12 hours before Brady and Bündchen announced their divorce via separate social-media posts.

Brady has been chastised this season for his on-field performances, for allegedly causing “distractions” for the Buccaneers, and for allegedly having “an addiction to football.” According to ESPN statistics, he started the day leading the NFL with 2,267 passing yards but was 14th with a 92.4 passer rating and 17th with a 49.3 total QBR. Over eight games, he has nine touchdown passes and one interception.

“He was always there for her and the kids. Even during football,” a different source told People about Brady. “He’s an anomaly because he’s played for so long. Yes, he worked just like any parent worked, but he always spends a great deal of time with his family.”