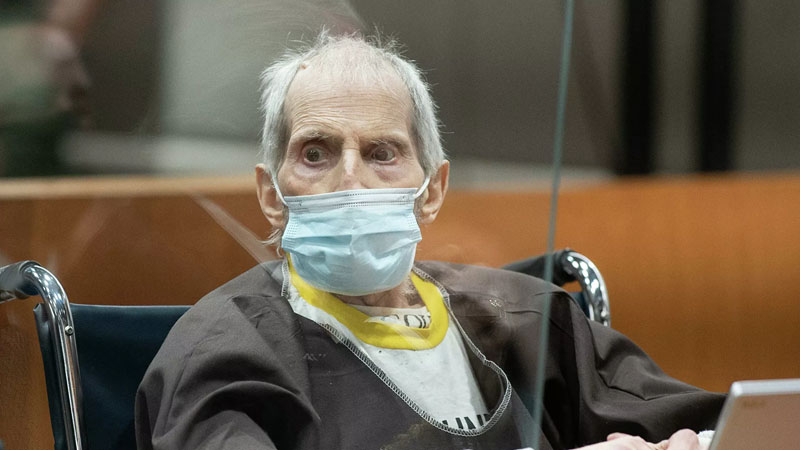 Robert Durst was born on April 12, 1943, in New York, the oldest of four children and heir of New York real estate mogul Seymour Durst. He was worth an estimated $65 million at the time of his death.

A little more than three months after being convicted of murdering his friend, real estate tycoon Robert Durst has reportedly died at the age of 78, his lawyer told the media on Monday.

Chip Lewis, Durst’s lawyer, told the New York Times that Durst has suffered cardiac arrest while at the San Joaquin General Hospital for testing, and could not be revived.

Durst was sentenced to life in prison in October 2021 for the 2000 murder of Susan Berman, who he killed because he feared she was about to reveal to police what she knew about his involvement in the death of his wife, Kathie. He was arrested for the murder based on his admission in a 2015 documentary about his life, during the filming of which he made comments on an open mic that he had “killed them all, of course.”

Durst’s sentencing took place while he was suffering a dangerous bout of COVID-19, which required him to be hospitalized and placed on a ventilator.

Less than a month after being sentenced, Durst was indicted on a second-degree murder charge over the 1982 disappearance of Kathie, for whose death he has long been suspected of bearing the blame. He has also been suspected of numerous other deaths spread across several states and decades.