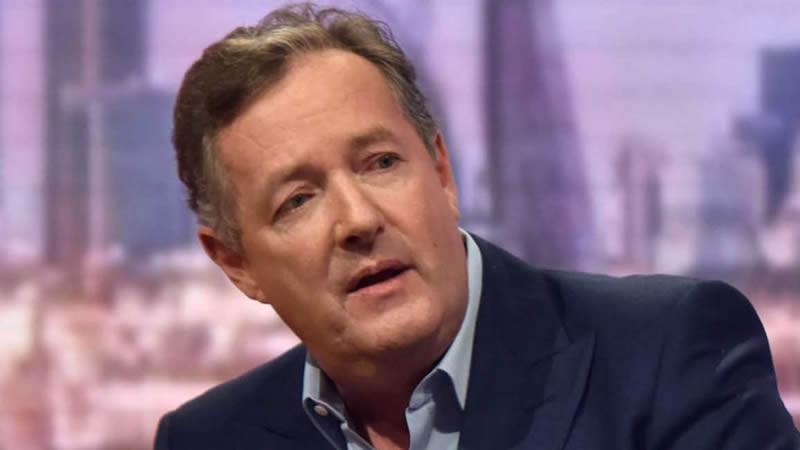 British TV host Piers Morgan recently lost his job over his controversial remarks against Meghan Markle after the Duchess of Sussex sat for an interview with Oprah Winfrey.

The anchor has now criticised Kardashians for trying to hide a leaked picture of Khloe Kardashian in his latest article for Daily Mail.

Taking to Twitter on Wednesday, the controversial anchor, who recently lost his job over his attacks on Meghan Markle, shared a link to his article.

**NEW: Dear @khloekardashian – instead of banning people from using the photo of how you really look – own, embrace & celebrate it. THAT would be truly inspiring & empowering. MY COLUMN:”

In another tweet, while responding to TV presenter Rosie Tapner, Morgan said, “it’s a very deliberate and dangerous scam with serious consequences for many of their young female fans who chase a false dream.”

Khloe and Lamar Divorce Will Be Simple

The 5 best teen movies to stream on Netflix