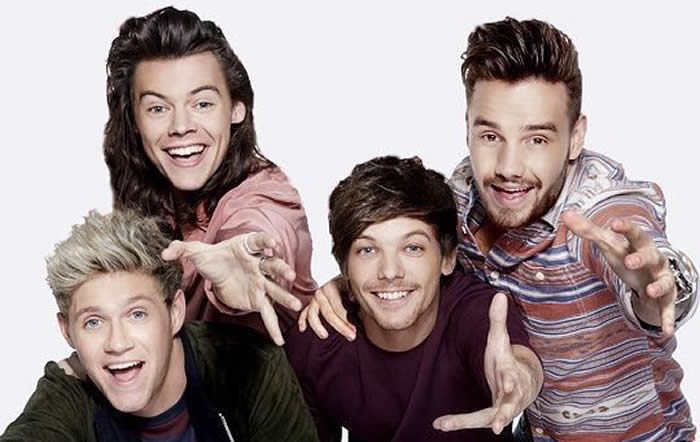 The two stars ,HARRY Styles and Louis Tomlin son are not in a mood to even talk to each other.It simply leads to the conclusion that reunion of One Direction is becoming a remote possibility.

These stars of the X Factor have suspended joint activity and the news emerging from their end is that there is going to be a twelve month separation and thereafter they will be together in the studio and on the stage.

As of now after the break ,the boys are having a relaxed and a good time and getting joy out of life ,hence most reluctant to share the spotlight. There is also the revelation that managers of Harry have strategist and come up with a three year plan that is completely solo.

This plan includes music and album for this young one.Right now there is work in progress and while the debut solo album will be out soon ,there is also a confirmation that he will be a part of the film of Hollywood,Dunkirk. With reference to the joint work ,media sources talk of there being no possibility of One Direction coming together at least not in even 24 months.

Their fans however are hopeful that they will ful fill their commitment of coming together in 12 months. The facts of what is actually happening are not indicative of any such possibility. In fact these boys are relishing the freedom and seek to come up with their own albums.

The worse part of the scenario is that Louis and Harry are not even talking to each other and the tension level is disturbing with no likelihood of ease in the situation.In this connection there are reports that US manager of Harry is looking forward to making his music and movie career a huge success.

Ellie Goulding Slips into Striped Bikini During Getaway in Miami

See All the Sizzling Couples Who Heated Up the Met Gala