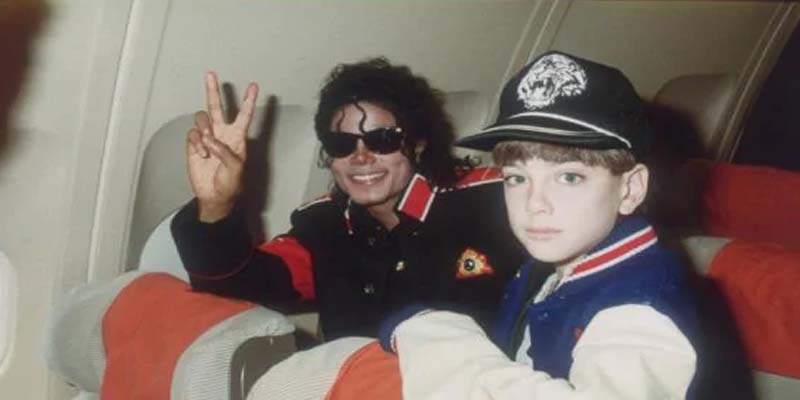 Michael Jackson’s top secret final videos of “This is It“, that were taken before his death on June 2009 are recently transported protected by armed guards as per court’s orders.