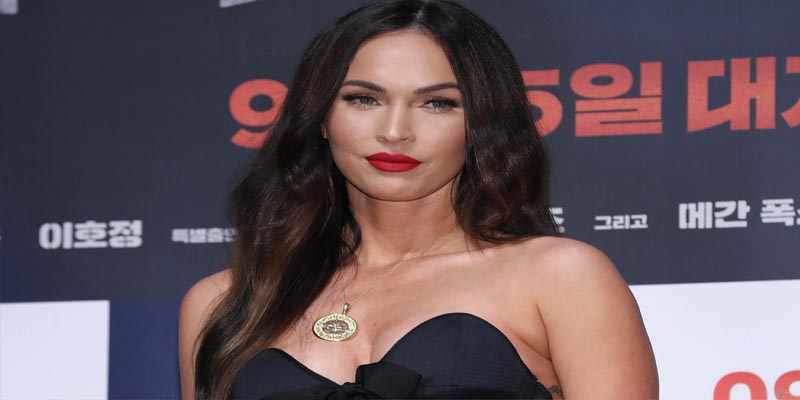 The 24 year old sultry Fox who is the perfect ‘Jennifer body’ for Emporio Armani underwear and Armani Jeans will begin appearing in advertising for Giorgio Armani Cosmetics in October.

“Mr. Armani is an iconic visionary for all things fashion” said Fox also adding, “I’m honored to be associated with him and be a part of this campaign”.

According to Armani, Megan Fox is the perfect choice for his beauty campaign because she is the ultimate personification of beauty, freedom and sensuality; she represents the women of today with all her charm, Femininity, and strength.

The beauty campaign was photographed by Craig McDeam and makeup by Linda Cantello.

Newlywed Fox is also in postproduction with ‘Passion Play” a period drama in which she co-stars with Mickey Rourke and Bill Murray. Besides, she is beginning production on a new film called ‘The Crossing”. In addition to that, she is also developing, producing and planning to star in a new Fox film project, ‘Fathom’, based on the comic book series of the same name. 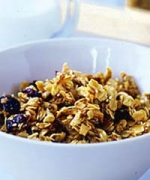 Jason Statham Gets Scratched For Parker