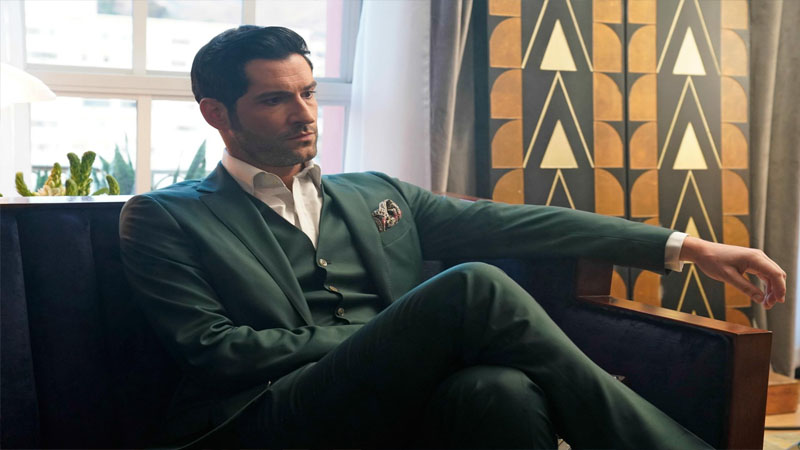 The popular crime drama Lucifer is all set to come up with the fifth season in August. “Set a reminder because S5 part 1 of Lucifer arrives 21 August,” a post on Netflix UK’s Instagram page read.

The show follows Lucifer (Ellis) who is bored as the Lord of Hell. He resigns his throne and abandons his kingdom for Los Angeles, where he starts helping the LAPD — specifically detective Chloe Decker (Lauren German), reported Deadline.
But that’s not it! The sixth and final season of the popular show has been confirmed for Netflix. The streaming service previously rescued the Fox drama series after cancellation, ordering a fourth season of the show to debut exclusively on Netflix.

But the show did so well with subscribers that Netflix continued its partnership and ordered a fifth season. Lucifer Season 5 was split in half, with the first half still set to air later this year on Netflix, but the question remained whether the show could continue even further into a Lucifer Season 6.

Word trickled down that Netflix was happy with how Season 5 was turning out and was interested in possibly ordering a Season 6, but they hit a snag in negotiations with star Tom Ellis.

Now, it appears, those negotiations have been worked out as Netflix released a short teaser video today confirming that Lucifer Season 6 is happening. The official Lucifer account went one further, noting that this will be the “FINAL final” season.