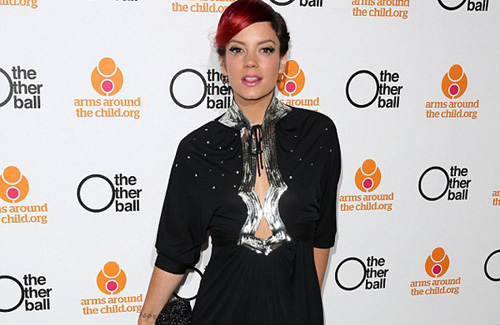 Lily Allen thinks “maybe” her songs weren’t good enough on her third album. The ‘Smile’ star’s most recent record, ‘Sheezus’, flopped and she now acknowledges that it could be partly her fault and the songs weren’t as strong as they could have been. 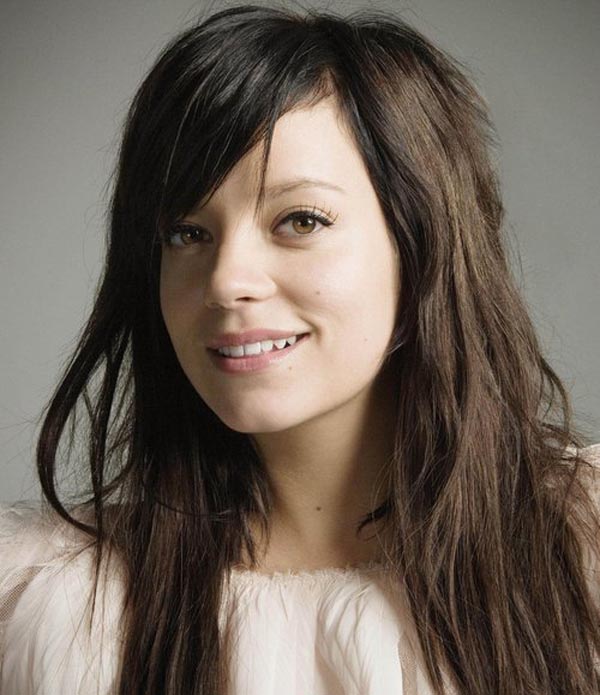 She told the Daily Mirror newspaper: “Maybe the songs aren’t good enough this time, who knows? I just know I can’t wait to get back into the studio.” Lily Allen – who went on a musical hiatus between 2011 and 2013, during which time she had daughters Ethel, two, and Marnie Rose, 18 months and wed Sam Cooper – also says the differing sounds of her first two singles, ‘Hard Out Here’ and ‘Air Balloon’ could have confused some fans. She added: “I put my trust in other people, which I don’t usually do. 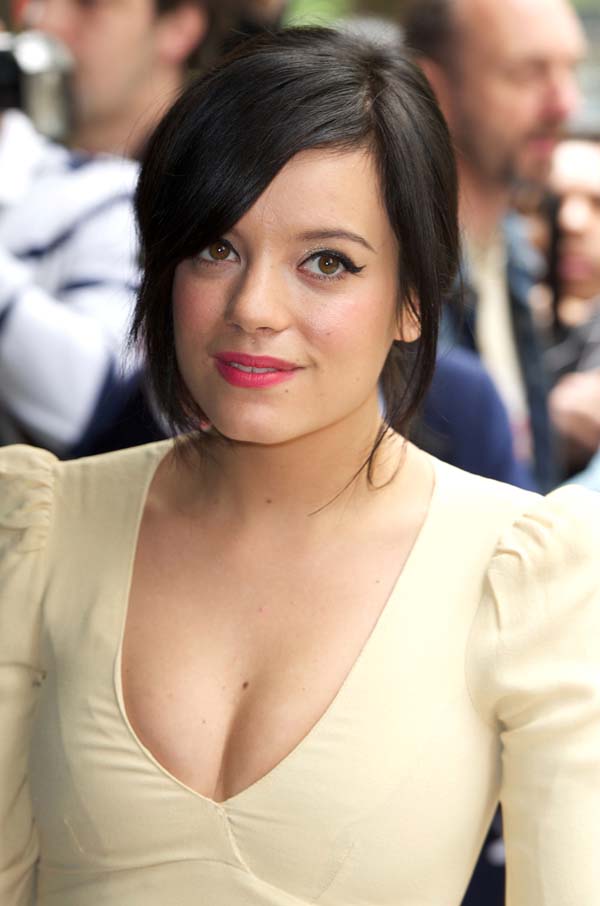 I usually go with my own gut feeling but maybe I wasn’t feeling as confident as I have in the past because of all the hormones. “The first thing I came back with was ‘Hard Out Here’ and that was important to me, a real statement of intent, even though you couldn’t put it on the radio over here because it had too much swearing. Lily Allen thought it did really well and then management and the label chose to go with ‘Air Balloon’ and I just think starting with something really aggressive and in your face and then going in a different Â­direction… people need to know what they are getting.” -femalefirst 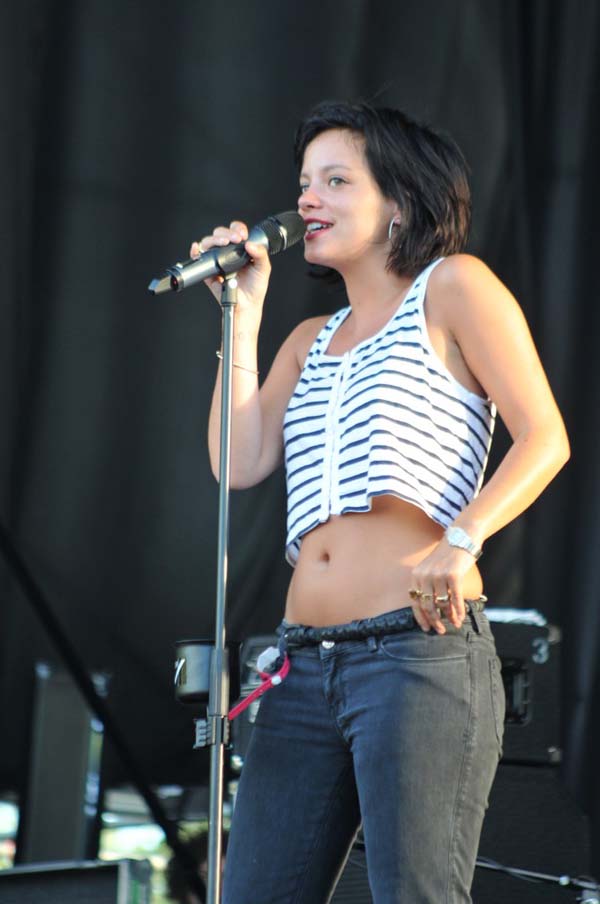 One Direction Attended The Wedding of Louis Tomlinson’s Mother