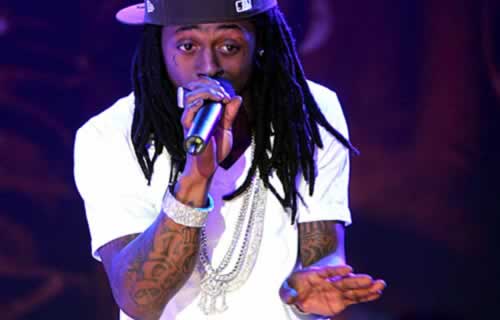 Lil Wayne’s long-delayed album “Tha Carter V” won’t be coming out Tuesday and the US rapper is blaming his record label for the latest delay, saying he has been made “a prisoner.” 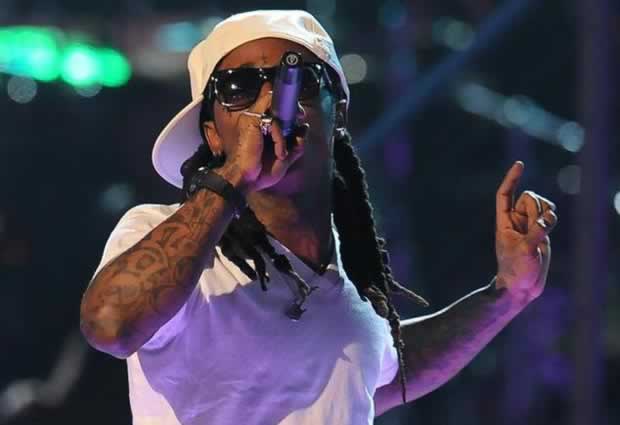 The heavily tattooed bad-boy rapper recently debuted a first track at the American Music Awards, raising expectations that “Tha Carter V” was finally ready to go. The album was initially due out in May but has repeatedly been delayed. But Lil Wayne on Thursday accused his label Cash Money, run by fellow rapper and collaborator Birdman, of refusing to release the album. 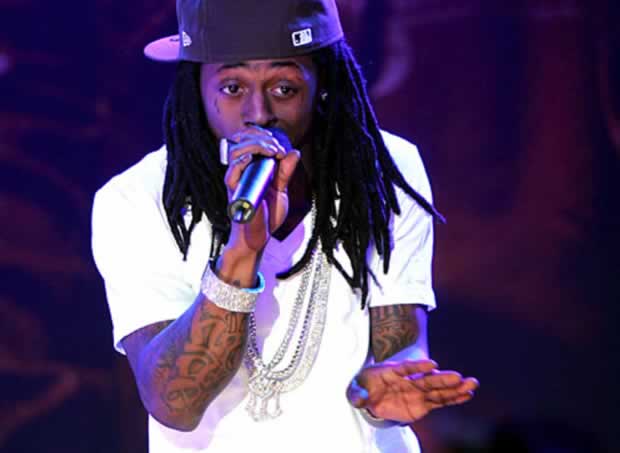 “I am a prisoner and so is my creativity,” Lil Wayne wrote on Twitter as he apologized to fans. “I want off this label and nothing to do with these people but unfortunately it ain’t that easy.” Birdman and Cash Money did not immediately offer a comment. 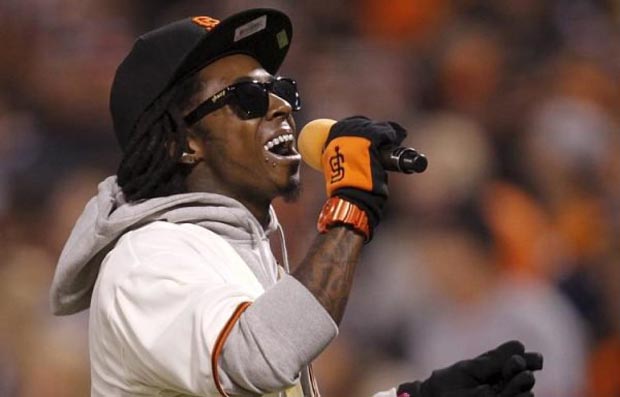 Lil Wayne, 32, previously said that “Tha Carter V” would be his final album because he wants to spend more time with his four children. Lil Wayne — whose given name is Dwayne Michael Carter, Jr. — has released four previous “Carter” albums that were among his most acclaimed works. He was the most nominated artist at the 2009 Grammys for “Tha Carter III.”

Lil Wayne performed the new album’s first song “Start a Fire” at the American Music Awards on November 23 in a racy dance with actress Christina Milian, with whom he is believed to be in a relationship.

Justin Bieber: My Lungs are Hurting