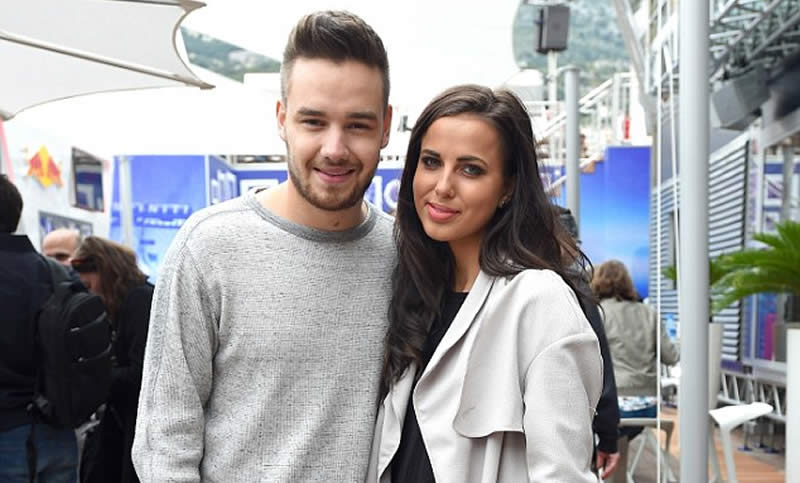 One Direction’s Liam Payne looked loved up with his girlfriend Sophia Smith as they posed together at the Monaco Grand Prix on Thursday.

The singer didn’t seem to be having any difficulty balancing his career and love life, after he recently admitted Zayn Malik quit 1D to spend more time with Perrie Edwards. 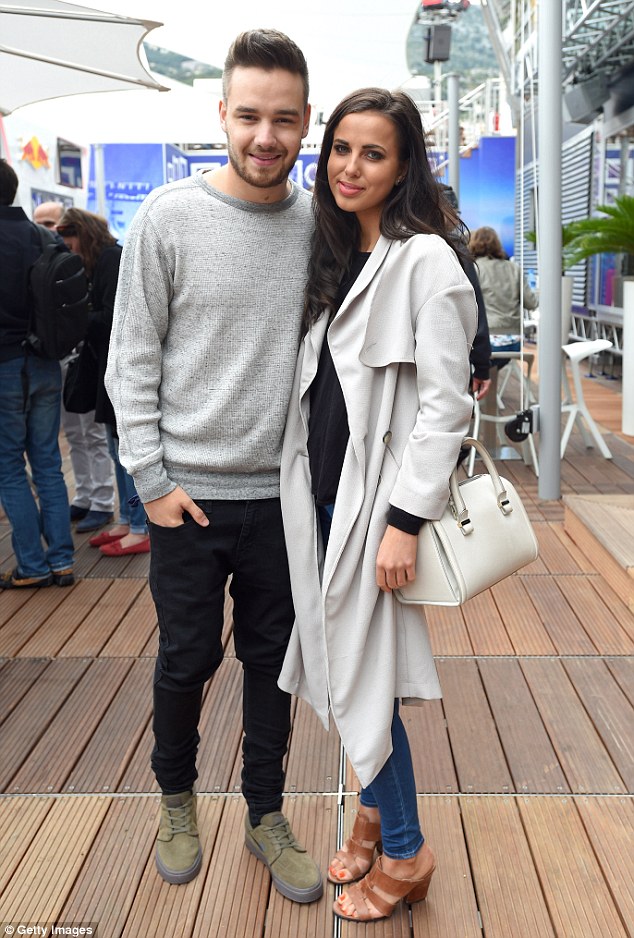 He kept it casual in a grey jumper and dark jeans while his girlfriend opted for a white coat, blue denim jeans a black top, adding to the outfit with brown heeled sandals. The couple hugged for the cameras and Liam even posed with some of the cars on display at Red Bull Racing Energy Station in Monte Carlo. 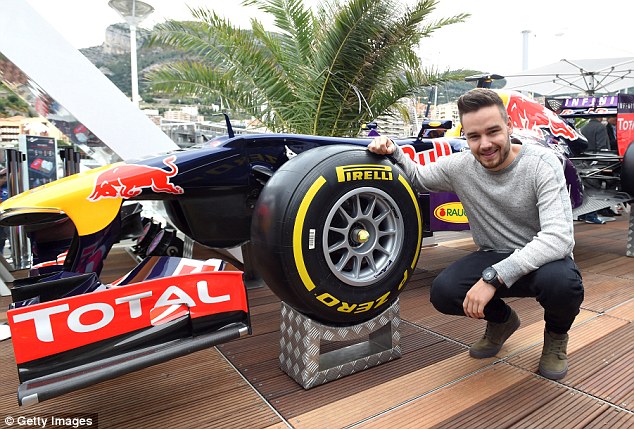 Liam touched down at Nice airport on Wednesday night without his One Direction bandmates. The 21-year-old singer was spotted making a stealthy arrival in the South of France with just a small suitcase in tow.

He was dressed down in skinny jeans and blue T-shirt teamed with pristine white trainers. Liam kept a low profile as he ploughed through the army of fans waiting for him, all clamorouring for an autograph. 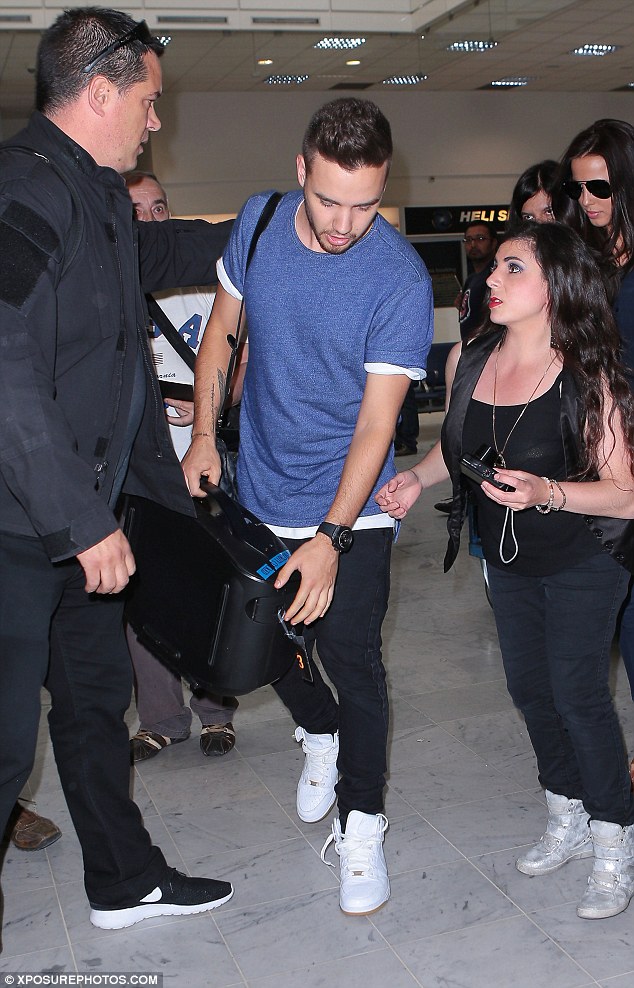