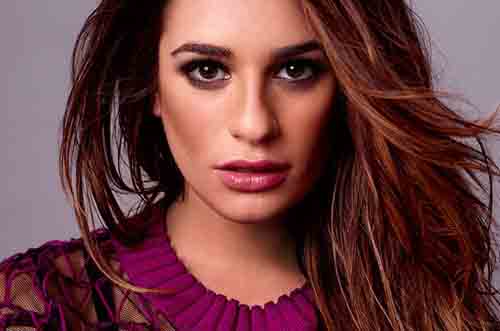 Lea Michele visited a spa on the anniversary of Cory Monteith’s death. Actress Lea Michelle didn’t want to be in Los Angeles, where she was given the news her boyfriend had died from an alcohol and drug overdose last July, for the actor’s memorial day, so was taken to the San Ysidro Ranch spa in Montecito, California, by a group of girlfriends and her new boyfriend Matthew Paetz. 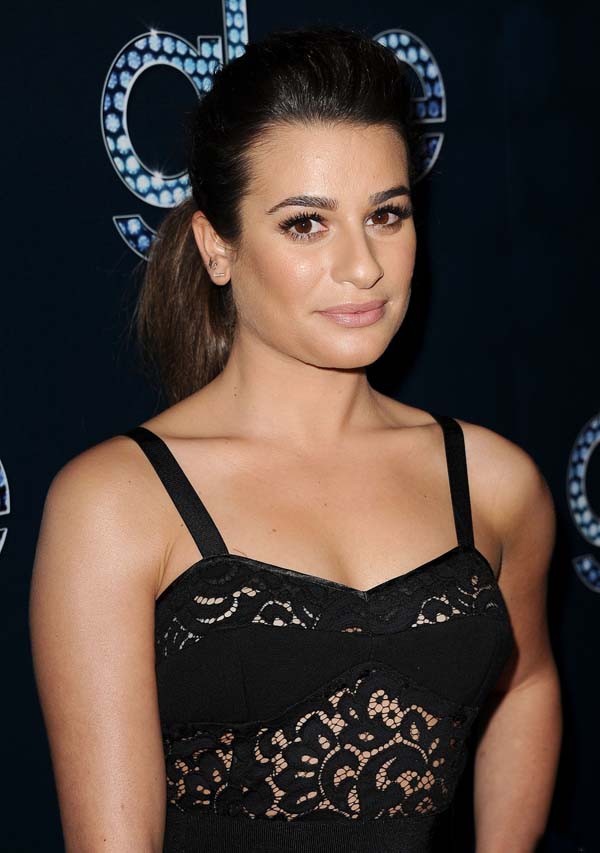 A source told E! Online: “She was in Los Angeles when she got the news that Cory died. So she was not going to stay in LA over his anniversary.” While the insider said Lea and her friends had a “great time” relaxing and hanging out, the brunette beauty also found the time to remember her former lover on twitter. The 27 year old actress posted an old photograph of the Canadian actor, in which he is smiling on a beach, on the social media site, and wrote: “We hold you in our hearts today, and every day we remember your smile. We will love you and miss you always.” 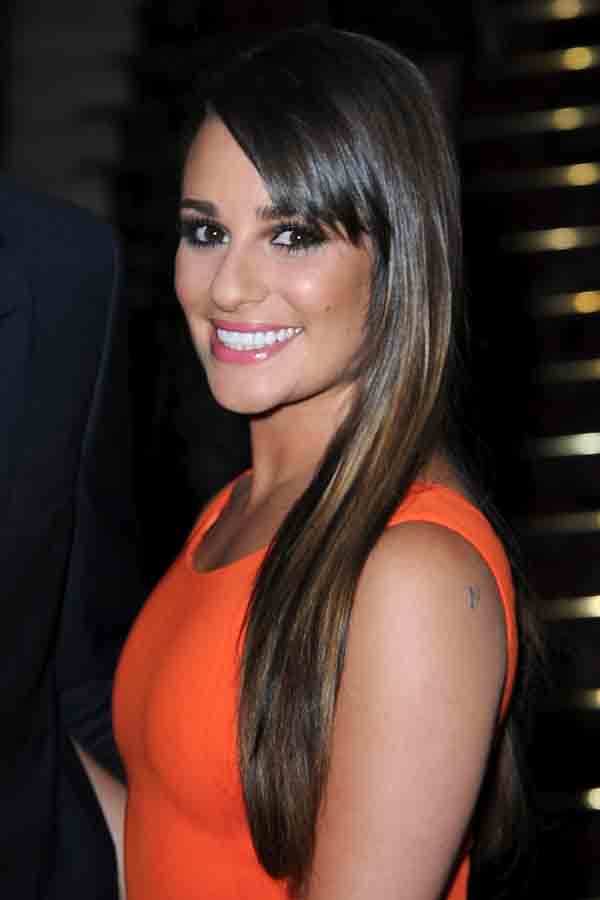 Lea’s co-stars also remembered Cory on their social media profiles. Matthew Morrison tweeted: “I personally believe Cory was reborn into some other beautiful form a year ago today. I celebrate him and his life… Wherever that may be.” Glee’ creator Ryan Murphy simply tweeted: “Miss you.” Actor Kevin McHale posted: “It’s been 1 whole year & it’s still so surreal, but today is just a reminder of how damn great you were and how much you mean to us all” While Harry Shum Jr. tweeted: “I often think of the good memories I shared with Cory and it makes me smile. He was a one of a kind gentleman and will forever be missed.” -femalefirst

The Upstart American Brand To ‘Watch’ Out For (Get It?)