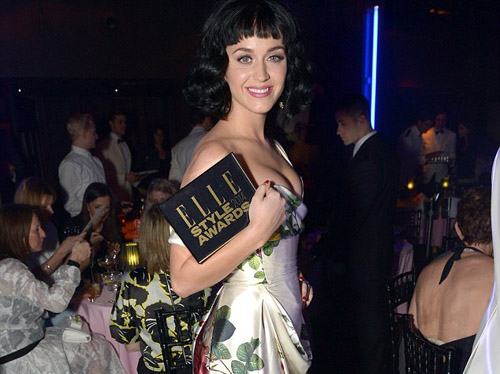 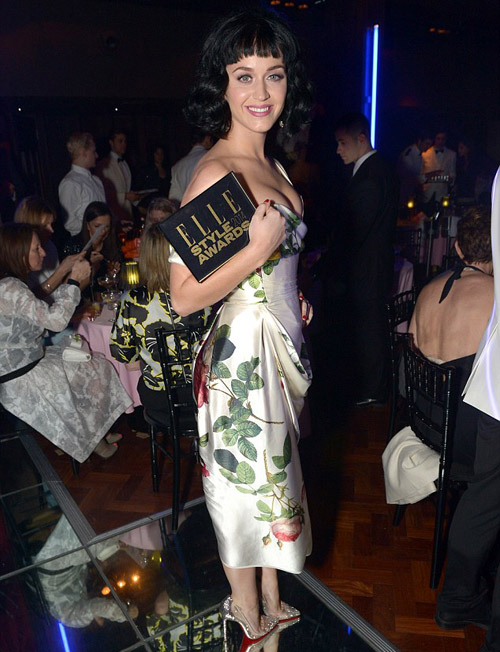 Katy Perry was crowned Woman of the Year at the Elle Style Awards on Tuesday night. The 29-year-old singer was presented with one of the main trophies of the night by The Voice coach Kylie Minogue. The pop princess was clearly excited about handing the Roar hitmaker the accolade as she took to Twitter soon afterwards to congratulate the raven-haired beauty. Katy Perry wore a silk ivory rose print Vivienne Westwood Prestige dress, from the label’s Gold Label Capsule Collection, while she had opted for a wavy bob look for her hair. 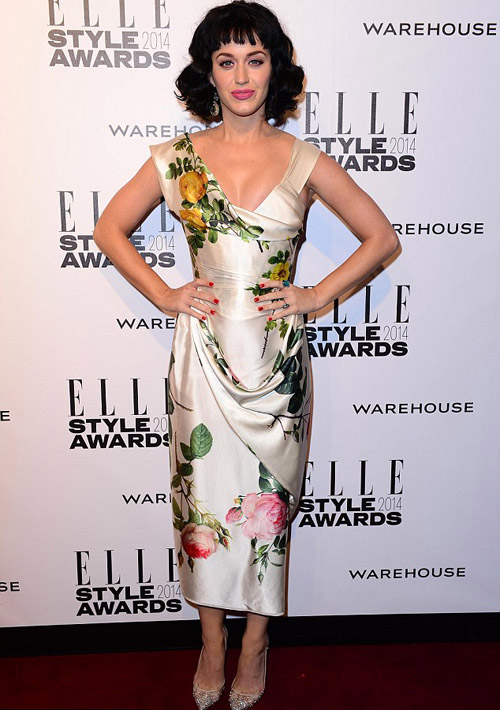 She also sported a ring on her engagement finger, just days after she did the same thing on Valentine’s Day fuelling rumours Katy Perry and boyfriend John Mayer were set to tie the knot. But multiple sources have since told Us magazine that the couple are not engaged. Other winners at the glitzy ceremony, which took place at One Embankment in central London, included Tine Tempah, who took home the UK Recording Artist Male award. 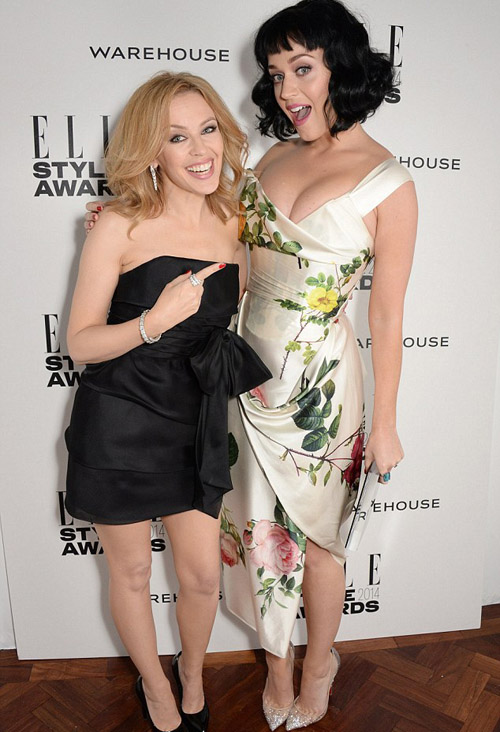 The British rapper looked sharp in a deep red suit as he posed for a picture with his good friends Ellie Goulding, who presented him with the trophy, and Rita Ora while clutching the accolade. Both beauties looked amazing on the night in different ways with Rita covering up in a white embroidered sweater and white silk tulle skirt outfit. Ellie opted to flash a bit more flesh in a black Matthew Williamson jumpsuit which featured revealing nude sheer side panels decorated with white stars. 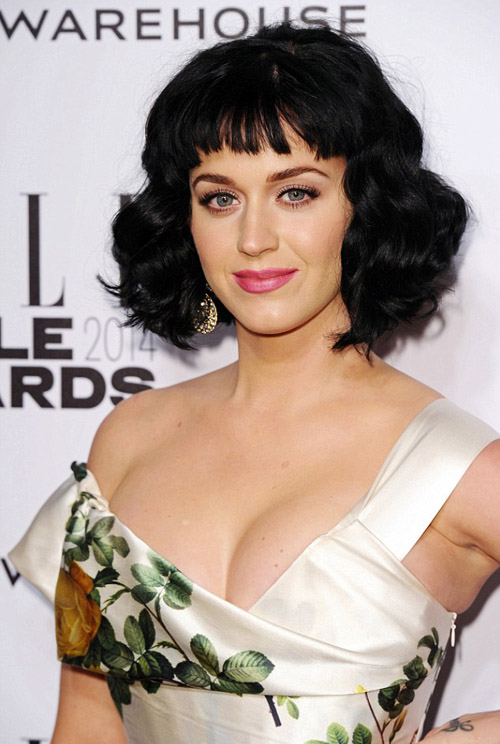 Another winner on the night from the world of music was Lily Allen, who picked up the UK Recording Artist Female prize and went for a conservative look in a long Roland Mouret dress. Pharrell Williams took home the International Recording Artist award and looked just as delighted that model Cara Delevingne was presenting the prize as he was to receive it.Cara’s sister Poppy Delevingne was on hand to present Emilia Wickstead with Red Carpet Designer of the Year, while British Designer of the Year went to Christopher Kane. British actor Tom Hiddleston won ELLE Man of the Year but he was unable to attend the ceremony and instead compiled a video message to accept the accolade. 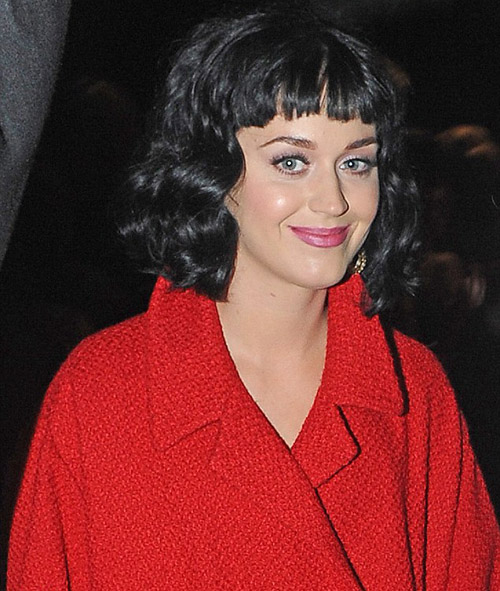 The video started with Tom – who plays Loki in the Thor film franchise – struggling to know what to say and he needed several takes before he started speaking properly, but he went on to thank fellow actor Richard E. Grant, who was due to present him with the prize. While sporting a plaster on his head in the clip, he said: ‘Man of the Year … I don’t know what I’ve done to deserve it? ‘Thank you to the great Richard E. 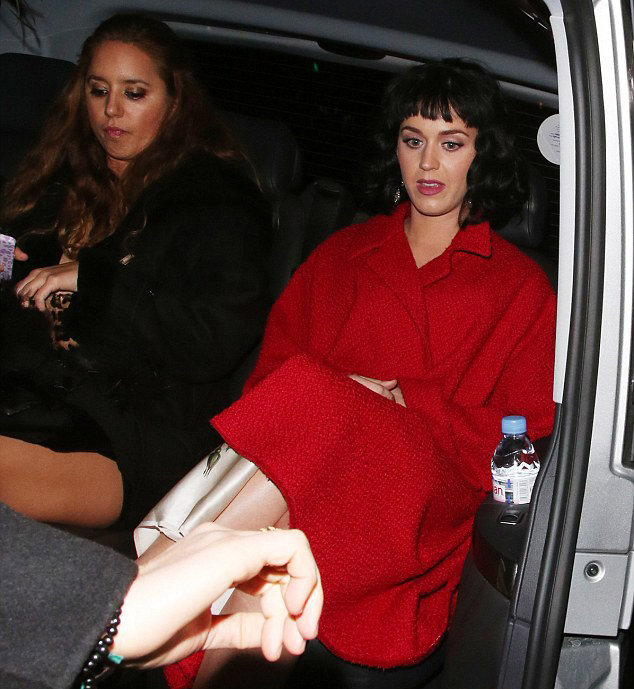 Grant for being there for me and being there in my stead.’Hey Richard, has anyone ever told you you look like Loki’s dad?’ Two other big winners of the night were Suki Waterhouse, who clinched the ELLE Model of the Year prize, and Harry Potter star Emma Watson, who triumphed in the Actress of the Year category, Accessory Designer of the Year was won by Kate Hillier and photographer David Bailey won the Lifetime Achievement.  -Dailymail