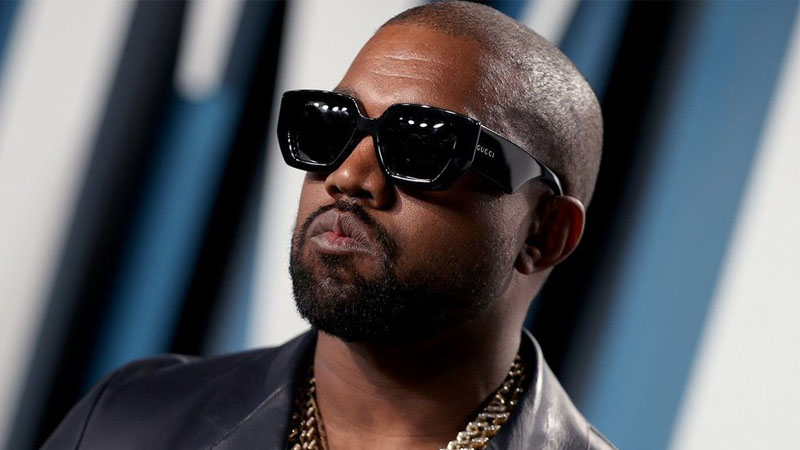 Kanye West seems to have a tense relationship with his staff. The Donda musician is already engaged in a controversy over anti-Semitic remarks and insults about black civil rights activists such as Rosa Parks. It even resulted at the end of his collaboration with Adidas and other luxury companies.

It was recently found that the artist had misbehaved with an Adidas employee, forcing her to sit on the floor. But, while that is being studied, how has it been functioning for him around the clock? Steve Staniulis, his former bodyguard, is going to disclose everything in a forthcoming documentary. He provided a sneak peek from his two weeks working for Ye.

Working with Kanye West is not an easy undertaking, as seen by comments from his own staff. Ye’s former security, Steve Staniulis, is ready to make a documentary on his job experience, according to The Richest. Although he only worked with the Donda singer for two weeks, he was exposed to the artist’s strange rules and behaviors. According to the bodyguard, West allegedly ordered his staff to run a red light in order to rush to a fashion show.

He knew that people would not see the entertainer in a negative light, but added, “Everybody knows now the type of person his personality is; I was just the first one who knew back in 2016.” Previously, the ex-bodyguard said that West and Kim Kardashian had an unromantic marriage before their divorce.

The documentary started filming in 2022, however, it is unclear when it will be released. Stanislaus previously spoke about his experience and was threatened with a $60 million lawsuit by Ye. West stated that all workers, including the bodyguard, had signed a nondisclosure agreement, but the former bodyguard denied ever signing such a paper.

Meanwhile, another of Ye’s employees said that the singer fired him because he suggested playing Drake’s music. The singer is reported to have participated in a number of secret settlements with his former employees on the issues.