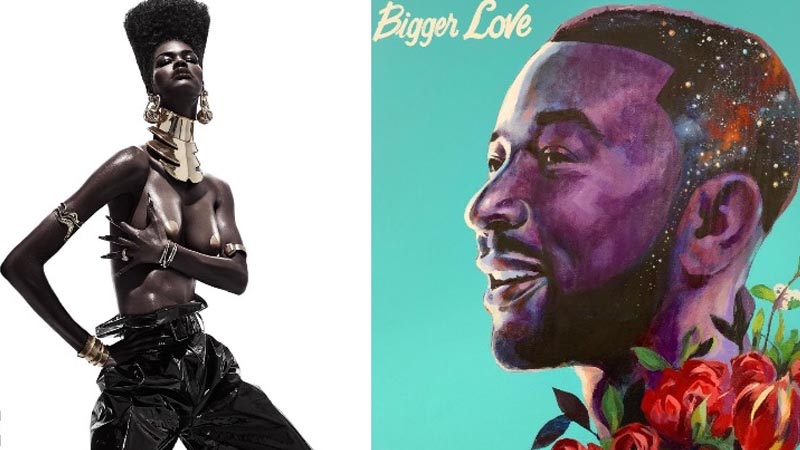 The Love Me Now singer was named the recipient of the High Note Global Prize, award recognises recording artists who use their music and fame to promote social justice, on Thursday on United Nations Human Rights Day.

In his virtual acceptance speech released via video, John Legend said that he believes in the power of music to inspire, to connect hearts, to give voice to feelings for which words alone won’t suffice, to wake up out of complacency, to galvanise and fuel social movements.

The All of Me singer further said “Artists have a rich tradition of activism.”

“We have a unique opportunity to reach people where they are, beyond political divisions, borders, and silos. And it’s been my privilege to use my voice and my platform to advance the cause of equity and justice.”