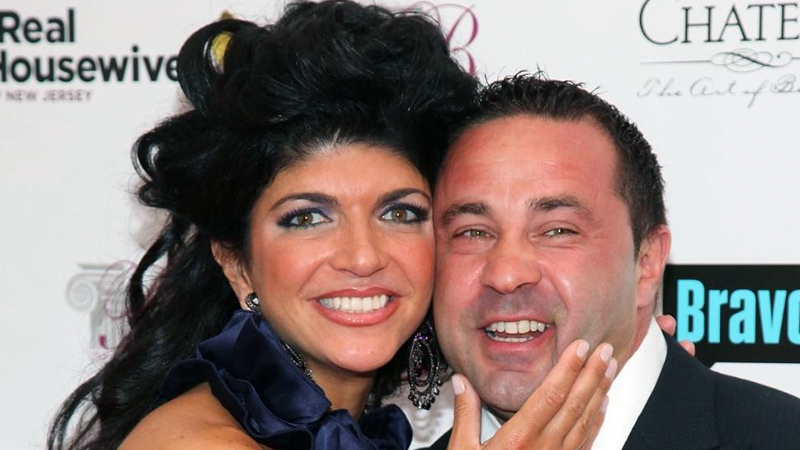 ‘You Were Not Hacked,’ Joe Giudice Slams Fake Death Post. This week, one of Joe Giudice’s recent Instagram postings caused quite a stir, as it revealed the former Bravo star’s purported death. Fans disagreed and blasted him for supposedly lying about the putative clickbait content after he clarified that his account had been hacked and the post was not his.

“#RIP DEVASTATED to announce he has DIED [broken heart emoji]#LinkInBio,” Joe wrote a black and white portrait of himself on Instagram on Wednesday, shocking many fans. Giudice, 49, promptly responded to the post, claiming that it was not written by him and that his account had been hacked.

Although many fans were happy to learn that the tweet was false, others were skeptical that Teresa Giudice’s ex-husband had made the viral post. In Joe’s most recent posts, they expressed their opinions on the subject.

“You haven’t been hacked.” In your story, you still have that post. And have now added two photographs after the story was written,” one commenter said on Giudice’s post about a gorgeous place in the Bahamas, accusing the former reality star of fabricating the previous post for clicks.

Another fan soon added, “And the link to the clickbait is still in his bio.”

In an exclusive interview with Us Weekly, Joe withdrew the contentious message after seeing his followers’ comments and thanked them for pointing it up to him. He did not, however, respond to their claim that he was the one who planned the post. As a result, many people continued to criticize him in the comments section.

“I’m hoping that clickbait postpaid off!! “I don’t blame you for attempting to make a living off of social media, but tweeting about your death for money and blaming it on a hacker isn’t cool,” one commenter said.

Many supporters, on the other hand, flocked to Giudice’s defense. They pointed out to people who condemned him that he had already admitted to being hacked, therefore he shouldn’t be targeted because of it.

“If he claims to have been hacked, he was!!!” a supporter wrote

“Thank God you’re still alive and well. Some people are mentally ill and show little regard for others. I’m hoping you figure out who hacked you. Another follower responded, “Be safe Joe.”

Joe has since taken a social media hiatus, and he hasn’t responded to the backlash over the provocative tweet. Surprisingly, word got out.