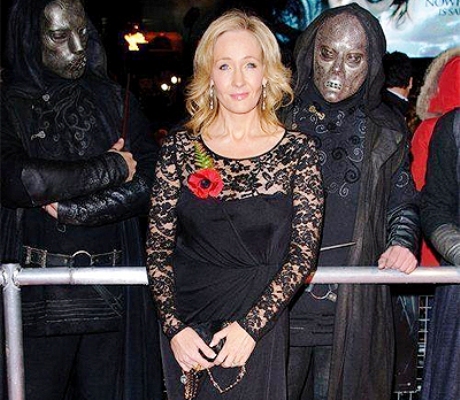 J.K. Rowling is bringing her world of wizardry back to the big screen but without Harry Potter Warner Bros. announced Thursday that Rowling will write the screenplay for a movie based on “Fantastic Beasts and Where to Find Them,” her textbook about the magical universe she created in the Potter stories The story will focus on the book’s fictitious author, Newt Scamander, and is anticipated to be the first in a series. 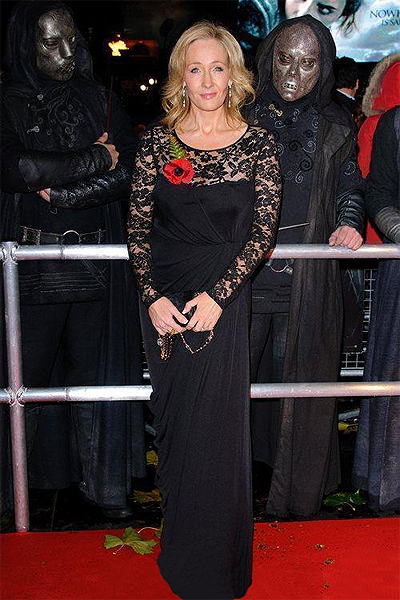 Although it will be set in the worldwide community of witches and wizards where I was so happy for seventeen years, ‘Fantastic Beasts and Where to Find Them’ is neither a prequel nor a sequel to the Harry Potter series, but an extension of the wizarding world,” Rowling said. “The laws and customs of the hidden magical society will be familiar to anyone who has read the Harry Potter books or seen the films, but Newt’s story will start in New York, 70 years before Harry’s gets underway. 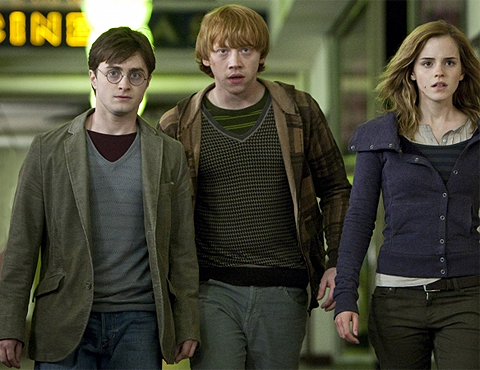 She added, “I always said that I would only revisit the wizarding world if I had an idea that I was really excited about and this is it Warner Bros. was behind the eight Harry Potter movies released between 2001 and 2011 Since finishing penning the Potter books, Rowling has published two other novels The Casual Vacancy in 2012 and “The Cuckoo’s Calling” (under the name Robert Galbraith) earlier this year.

918 Spyder: Porsche and BMW Unveil Hybrid Supercars that are Built for Racing