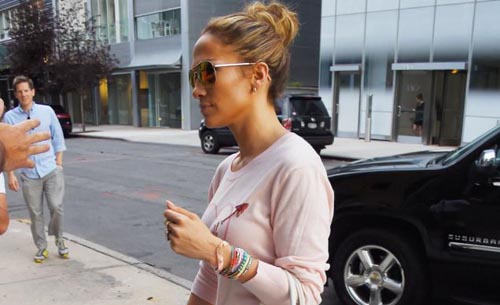 Jennifer Lopez has claimed she was “overwhelmed” due to stress and overwork in the lead-up to the World Cup opening ceremony in Brazil last month, but denied claims she cancelled her performance before the event. 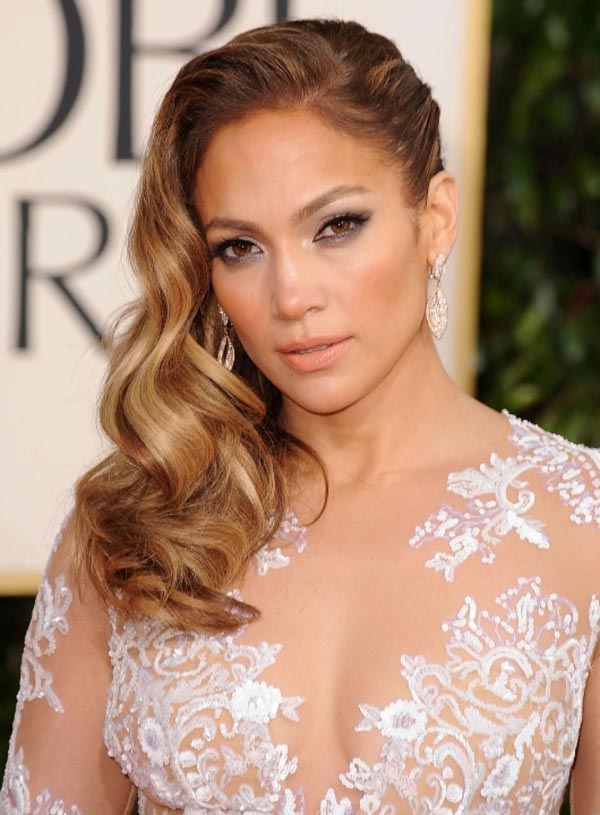 Jennifer Lopez 44, kicked off the international soccer tournament last month – despite reports claiming she had dropped out of the performance – but she has claimed she simply got overran with everything going on and people close to her suggested she pulled the plug on the show. She told the Sunday Times newspaper’s Style magazine: “I didn’t cancel. I was just overwhelmed … [I’m fine now, but] I’ve been working like crazy. “I’ve got so many things to think about and pay attention to. I think people panicked when I wasn’t on this plane at that time at this moment. 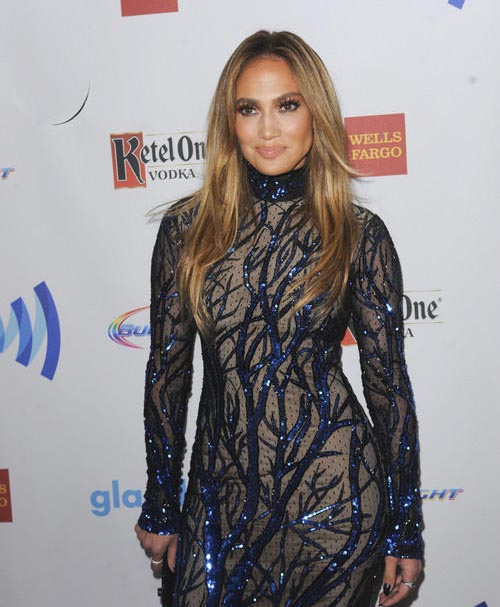 “So I called, and everyone was like, ‘Let’s just make an announcement, and I was like, ‘No, I’m coming’. It was never in my mind not to be there. I know people always want answers, but I don’t have answers all the time.” At the time, it was claimed by FIFA she had pulled out due to “production issues”, before her spokesman insisted she would be at the show. They said: “Jennifer has always wanted to participate in the World Cup opening ceremonies. We have been trying to work out scheduling and logistics … Jennifer would not want to disappoint her fans or fans of football. She will be there.” -femalefirst

ANOTHER racy Outfit by Ellie Goulding