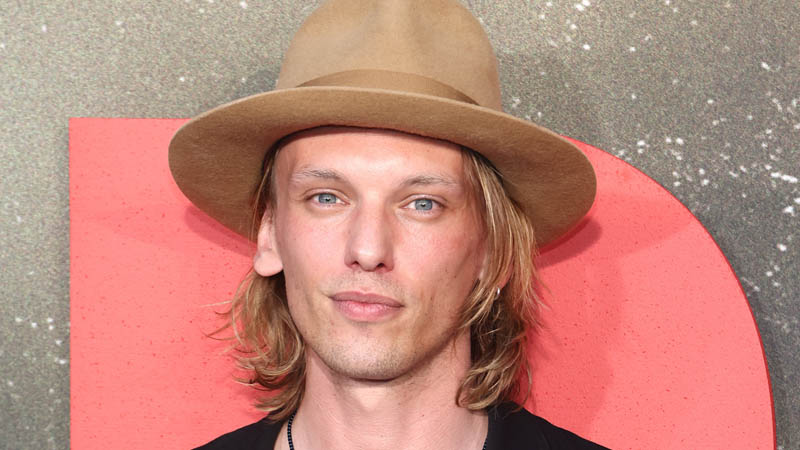 “We are all works in progress.”

Jamie Campbell Bower, who is most known for his parts in the Twilight saga and the fourth season of Stranger Things, has talked openly about his struggles with addiction and mental illness.

The actor admitted in a two-part Twitter post that although he hasn’t used drugs or alcohol in almost ten years, he formerly fought addiction and was even admitted to the hospital.

Bower said, “12 and a half years ago I was in active addiction. Hurting myself and those around me who I loved the most. It got so bad that eventually, I ended up in a hospital for mental health. I am now 7 1/2 years clean and sober. I have made many mistakes in my life…”

Fans have shown their love and support for the actor since he made the post. He joins a number of other famous people who have spoken up about struggling with addiction when they were young, including Daniel Radcliffe, with whom Bower co-starred in Harry Potter and the Deathly Hollows, Demi Lovato, Drew Barrymore, and Hayden Panettiere.

This wasn’t Bower’s first time addressing the subject. His 2019 song, “It Gets Better” which he recorded with his band Counterfeit, featured references to mental health and addiction, including the lyrics, “If you’ve seen the bottom if you’ve given up/Believe me, my sister, there is hope for us.”