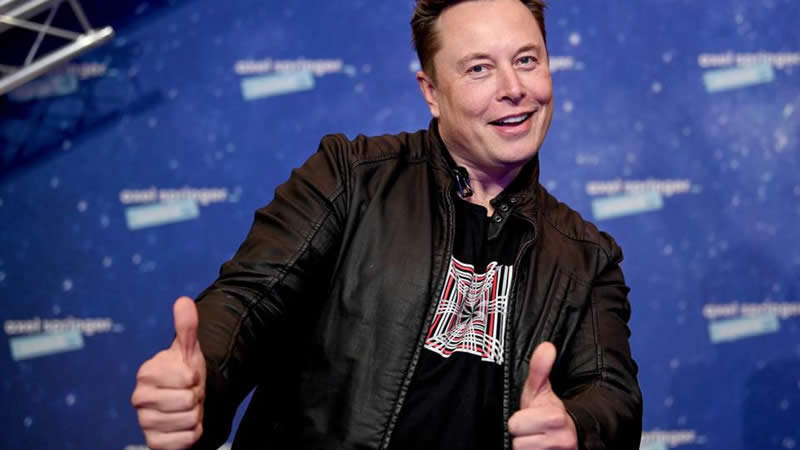 How can you get the world’s richest man’s attention? If you’d ask a certain game developer, he’d say by continuously tweeting.

Tesla CEO, SpaceX boss and currently the world’s richest man, Elon Musk responded to a tweet from a person who had continuously been tweeting to him for over 154 days.

Layabout Vladimirov, an independent game developer, tweeted SpaceX founder Musk more than 150 times over the past year, asking permission to use the company’s name and logos. On January 13, he finally got a response.

“Dear Elon, I’m a game dev. and I am making a game about colonizing Mars with you and SpaceX in it. If you think it’s cool, all I need is the “Go ahead” to use your name and Logos. I will post this every day for a year or until I get a Yes or a No! 154 / 365,” read his final message — when Musk finally responded.