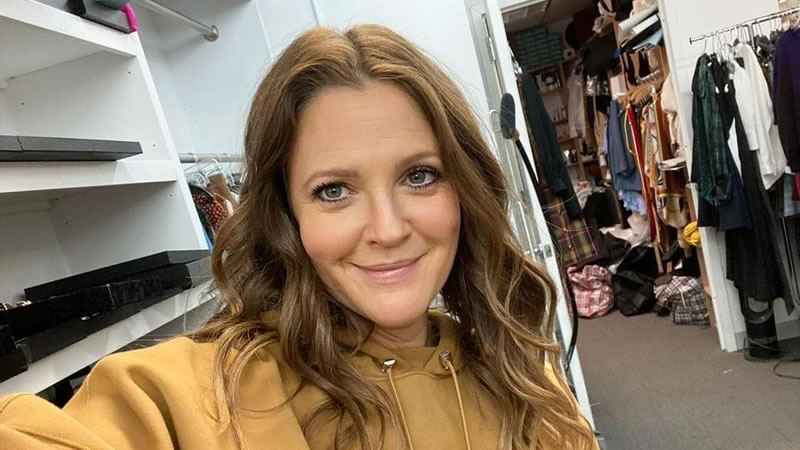 Drew Barrymore has opened up about the 18 months she spent in a psychiatric hospital in her teens, insisting it was nothing like a celebrity rehab.

“You couldn’t mess around in there and if you did, you would get thrown either in a padded room or get put in stretcher restraints, and tied up,” Barrymore recalled, revealing her mother, Jaid Barrymore, admitted the wild child when she was 13.

“I was going to clubs and not going to school and stealing my mom’s car and, you know, I was out of control,” she added.

Although her time in Van Nuys led to a long estrangement with her mother, Barrymore said she now knows Jaid didn’t have another option.

“I think after 30 years of therapy and a lot of soul searching and having kids myself, you know, I think she (mum) created a monster. And she didn’t know what to do with the monster,” she mused.

“And I’m sure she lived with a lot of guilt for years, about creating the monster but then I think she lived in a lot of pain that I also wouldn’t talk to her for a long time,” she reflected, sharing: “I can’t have her feel bad anymore… Denying my mom access to me, it felt like I was cutting off the source of life.”

Barrymore added the traumatic experience helped her make better decisions as a mum to her two daughters; eight-year-old Olive and six-year-old Frankie.

“I said (to daughters), ‘I’m not your friend. I’ll never be your friend; I’m your mother. I had a mother who was a friend, and we’re not going to do that’,” she explained.