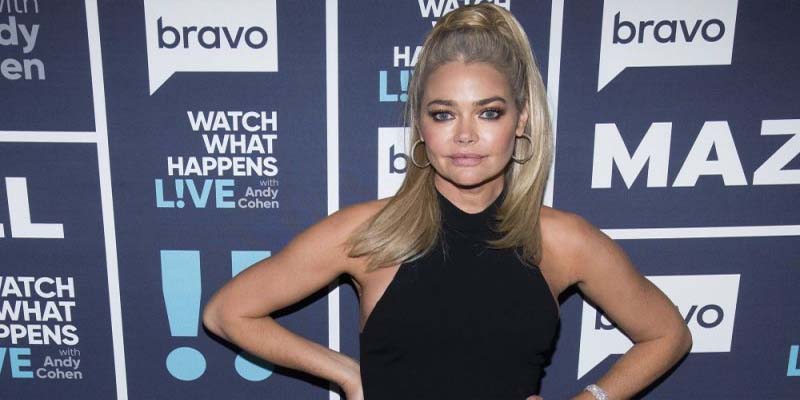 In fear of known notorious Charlie Sheen, actress Denise Richards has increased security around her and her daughters.

Charlie Sheen is sparking and doing nonsense always for which had been arrested and alleged many times but this time he has tweeted a hatred filled remarks calling Denise Richards a “traitor” and a “dog killer” for which Denise Richards has increased security around. 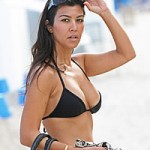 Cee-Lo Green to Be Charged With Ecstasy Possession?