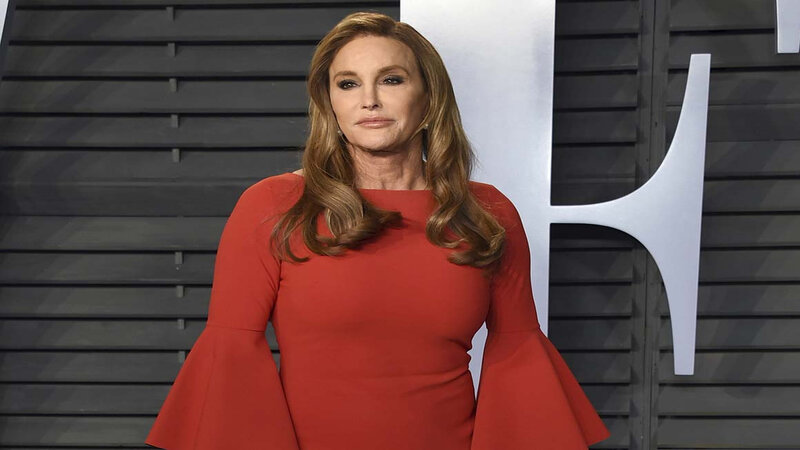 Caitlyn Jenner, the California GOP gubernatorial candidate, said she favors a path to citizenship for undocumented immigrants and that the Biden administration’s handling of the influx of migrants at the U.S. southern border pushed her into the race.

“I am for legal immigration, okay. What’s been happening on the border was honestly one of the reasons I decided to run for governor,” Jenner told CNN in an interview set to air in-full Monday night. “I was watching people dying come across the river, kids in cages — whatever you want to call them.”

She added she has “met some of the most wonderful people who are immigrants, who have come to this country and they are just model citizens.”

“They are just great people and I would fight for them to be U.S. citizens,” Jenner said.

Jenner said deportations should be focused on those with criminal records, affiliations with the MS-13 gang and, as she said, “the list goes on.”

“It’s a lot of bad people that are trying to cross our border illegally,” she said. “I don’t want those people in our country.”

Jenner is seeking to unseat California Gov. Gavin Newsom, a Democrat. While at least 1.62 million signatures were collected to spur the recall in response to Newsom’s pandemic restriction measures, the sitting governor remains well-positioned to defeat the effort — unlike Democratic predecessor Gray Davis in a 2003 recall there.

Following Jenner’s entrance into the race, a number of pro-LGBTQ groups have criticized her and activists have spoken out against her bid. Recently, Jenner, a former Olympic champion said she opposes transgender girls competing in girls’ sports, telling TMZ it is “a question of fairness.”

Jenner endorsed then-candidate Donald Trump for president in 2016 but renounced her support in 2018, writing in a Washington Post editorial, “I was wrong.”