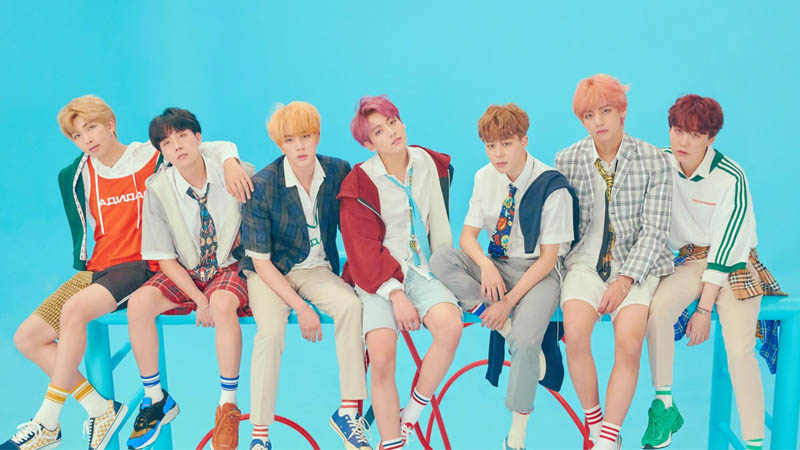 BTS’s Jin stole the hearts of his ARMY when he revealed the grand take-away he hopes his fans will remember after listening to BE tracks.

The singer told MTV Fresh Out Live, “One thing that I would like for fans to take away from this album is for them to know that we share the same emotions. Our day to day lives are similar.”

Jin also wanted to remind his ARMY “that we share the same emotions. Our day to day lives are similar. We all feel the same and I hope our fans know that.”

Jin even stole hearts when he decided to shed light on one of his most memorable ARMY moments.

With a fond glimmer in his eyes he told the host, “A special ARMY moment I remember is during a concert, when I was dancing and I got my choreography wrong and I suddenly made eye contact with one of the ARMY who were watching. I still remember that moment.”