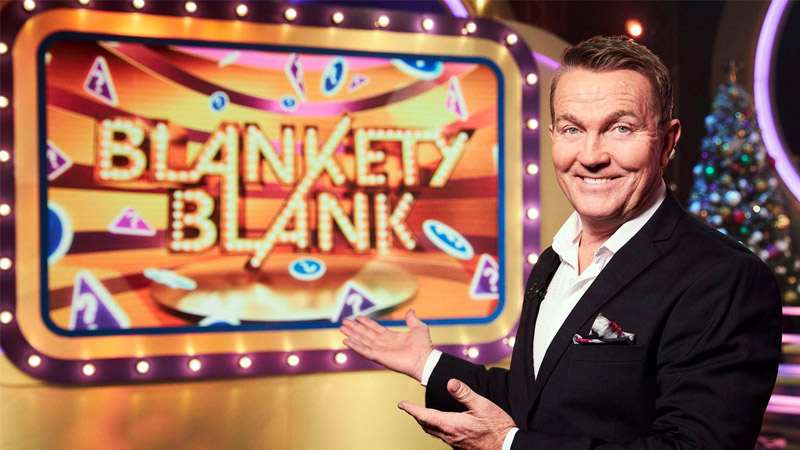 The BBC has announced that it has given the go-ahead to a revival of classic celebrity panel show Blankety Blank with Bradley Walsh as host.

Now the BBC has commissioned a full 10-part series for the BBC One Saturday night schedule, with The Chase’s Walsh returning as compere.

“I struggle to remember the last time I laughed as much as when I was filming Blankety Blank,” he said. “So when they asked if I’d be up for doing a series, I jumped at the chance, I’m just so pleased I get to be a part of it.

“I stand on the shoulders of giants like Les Dawson and Sir Terry Wogan but I’m hoping to put my own stamp on the fantastically nostalgic show.”

Kate Phillips, the BBC’s head of entertainment, added: “Blankety Blank has it all – ridiculous questions, unpredictable celebrities, bizarre prizes and, in Bradley a very funny and much-loved host.

“I can’t wait for everyone to watch and start filling in those blanks!”

The series is expected to air later this year.