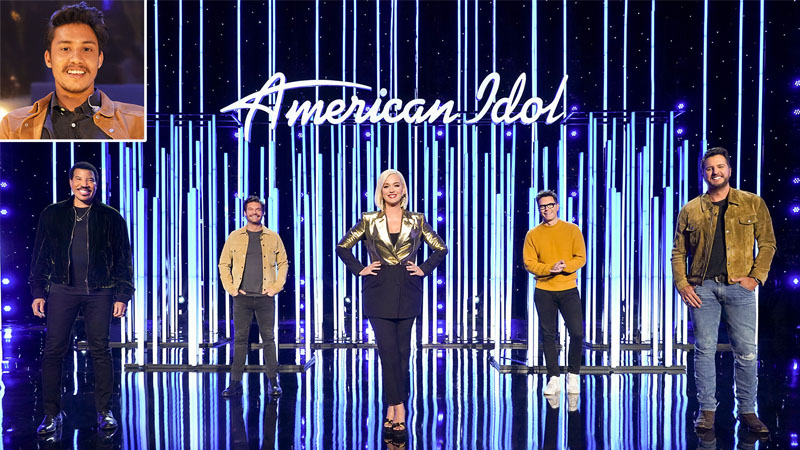 Sunday night’s American Idol grand finale featured more than just one headline-making moment. As the ABC singing competition crowned its Season 19 winner, one person was notably absent from the season finale. Season 18 finalist and Season 19 return competitor Arthur Gunn was absent for his scheduled duet performance with Sheryl Crow, and now he is speaking out about his reason for abruptly dropping out.

Gunn addressed his absence in a cryptic Instagram post late Monday night, sharing, without much further explanation, that “it was a last minute decision” to drop out of the finale. Declaring that “what happened is not much to discuss at this point,” Gunn said he “couldn’t help but say no.” He explained the cause of his absence was due to “some personal morals and values due to unpleasant environmental experiences,” though he did not provide any additional details on that, instead writing that “it’s not necessary to state it, it is what it is.” Gunn said that due to these unexplained “unpleasant environmental experiences,” he felt he “had to move on.”

While Gunn refrained from further explaining the circumstances that lead to his decision, he assured fans that American Idol was not to blame. He said the show was “there long before” and credited Idol for having “given me this platform and helped me to reach out to you all.” He also wrote that the decision was not related to “anyone related to show.” He went on to write that he “felt like all these confrontations didn’t need to happen at the show, so I just had to move on from there, sometimes all we can do is move on!!!”

Ahead of the season finale, which saw Chayce Beckham being crowned winner, Idol producers announced Gunn would return to the stage as part of the three-hour show’s planned performances from past contestants and celebrity artists. Gunn was set to take the stage to perform two songs with Crow. When he failed to show up, however, producers and judges pulled Graham DeFranco, a Season 19 Top 16 competitor, from the crowd to take his place. According to judge Luke Bryan, DeFranco “literally came to cheer” on Beckham but was plucked from the crowd. Bryan said, “we’re pulling him out of the crowd going, ‘You’re gonna sing with Sheryl Crow.’ And he’s like, ‘Hell yeah!'”