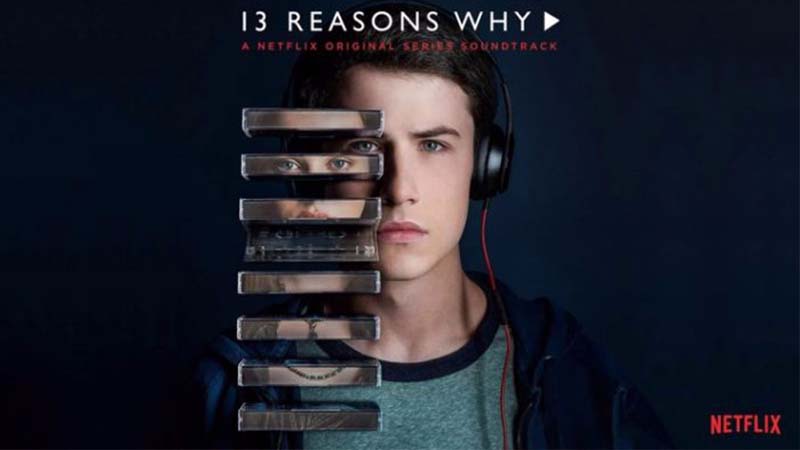 The trailer for the fourth and final season of the provocative Netflix show dropped on Wednesday, with the Liberty High School seniors preparing for graduation. But first, Clay Jensen (Dylan Minnette) and his friends must come to terms the dangerous secrets they’ve buried over the past four years.

In the trailer, Monty’s (Timothy Granaderos) ex-lover Winston (Deaken Bluman) sets out to clear his name, all while Clay battles increasingly disturbing nightmares.

“At some point, isn’t it like, enough is enough?” wonders Justin Foley (Brandon Flynn).

Here’s what Netflix has revealed about the plot for final 10 episodes: “Liberty High School’s Senior Class prepares for graduation. But before they can say goodbye, the crew of friends will have to band together one last time to keep a dangerous secret buried, try to make peace with the past four years, and face final, heartbreaking choices that might alter their lives forever.”

Additionally, to celebrate the graduating high school class of 2020, the series has partnered with the scholarship app Scholly to give away $50,000 in college scholarships. The scholarship will recognize 10 students who have demonstrated leadership in mental health awareness and advocacy and other areas of student wellness. Students can apply here; entries must be submitted by June 5.