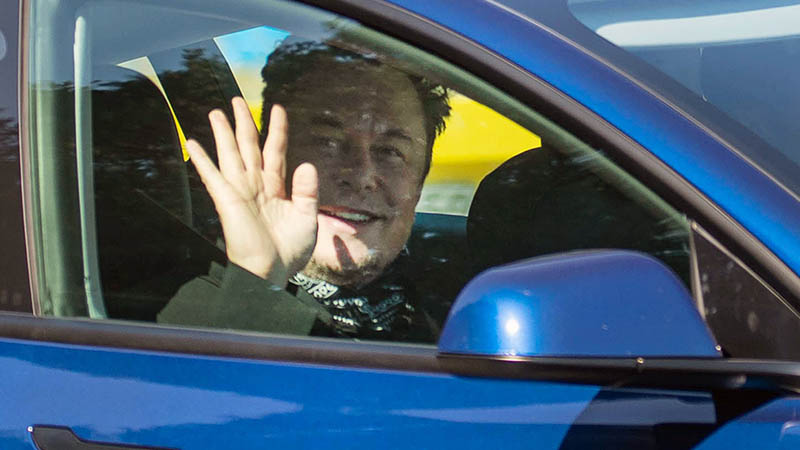 Elon Musk tweeted an ancient Chinese poem about two brothers who fight out of jealousy, in what some Twitter users said could be an oblique reference to the Dogecoin vs Shiba Inu cryptocurrency spat.

The tweet, posted Tuesday by the world’s richest man, was titled “Humankind,” followed by the poem in Chinese. Known as the “Quatrain of Seven Steps,” the allegorical poem is often attributed to Cao Zhi, a member of Chinese royalty who lived between 192 and 232.

The legend goes that Cao’s older brother, freshly crowned king and suspicious his more popular brother is trying to usurp his rule, forced him to produce a poem that would proclaim his innocence.

“Beanstalks are ignited to boil beans

The beans in the pot cry outAds by

We are born of the same root

Why should we incinerate each other with such impatience?”

Some online commentators pointed to the rivalry between cryptocurrencies Dogecoin and Shiba Inu to explain the tweet from Musk, who frequently advocates for Dogecoin on social media.

The newer Shiba Inu token — another meme coin that appears to have been inspired by its canine-themed cousin — has overtaken Dogecoin in market value, and proponents of the tokens have been sniping at each other about the situation.

In China, Tesla has been bouncing back from a run of bad publicity earlier this year that included consumer complaints, crashes, and regulatory scrutiny of safety and customer service issues.

In September, shipments of China-made Teslas to the local market rose for a second straight month even as general auto sales declined.