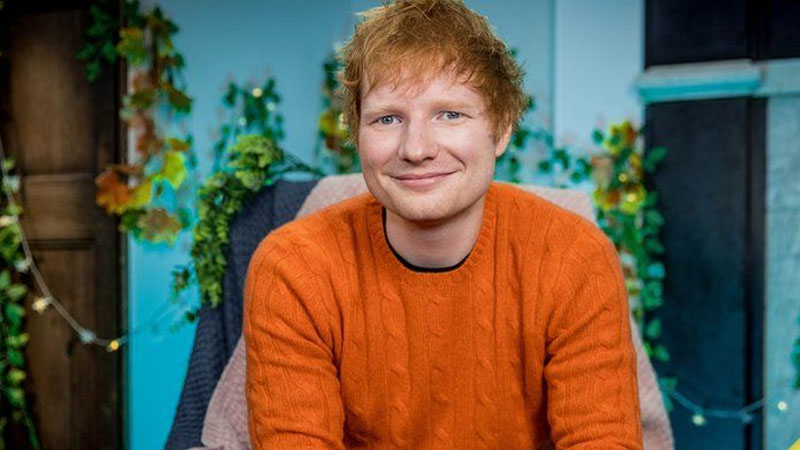 Singer-songwriter Ed Sheeran has contracted Covid-19. Taking to his Instagram followers, the Shape of You singer posted a statement, revealing that he has tested positive for coronavirus. He also shared that he has isolated himself.

Sheeran has now planned to give already scheduled interviews and performances from home. “..It means that I’m now unable to plough ahead with any in-person commitments for now, so I’ll be doing as many of my planned interviews/performances as I can from my house. Apologies to anyone I’ve let down. Be safe everyone,” he added.

After learning about his COVID-19 diagnosis, fans wished him a speedy recovery. “I’m sorry to hear that! Get better soon,” an Instagram user commented. “Take rest. You will be better super soon,” another one wrote.

The news comes just days prior to Sheeran’s fourth studio album releasing on October 29. He was also set to appear as a musical guest on Saturday Night Live on November 6, reported The Hollywood Reporter.

The singer, who welcomed his first daughter last year, spoke about the changes fatherhood has brought to his life. “It is the best thing that’s ever happened to me. I think there are so many different sides and shapes to it,” he said on SiriusXM.

“There are difficult days, there’s amazing, easy days. It’s just a rollercoaster of emotions. I know that sounds like a cliché thing to say but it’s amazing. I love it,” Ed added.

Man shot and killed his pregnant, disabled wife after she caught him having an affair with woman overseas