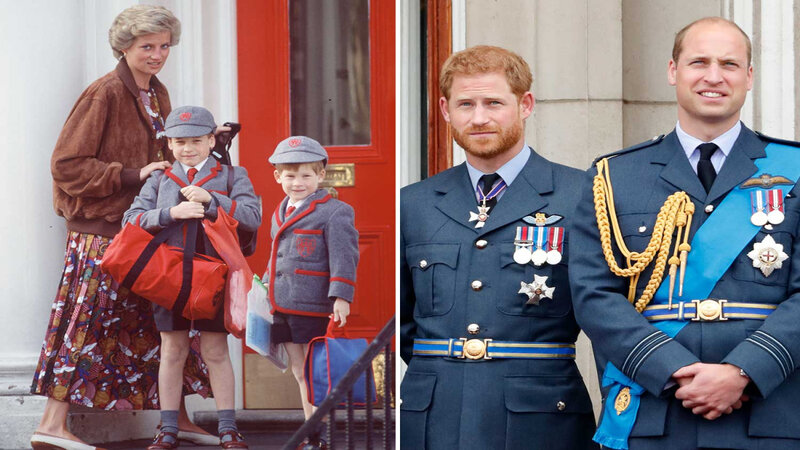 The next big hurdle for the royal family to get through is the July 1 statue unveiling on what would have been Princess Diana’s 60th birthday. The day is obviously an important one for both Prince William and Prince Harry, but they want to honor their late mom in their own way — not together. Royal experts were hoping that the feuding brothers would find a way to create “a joint statement and speech,” per The Sun, but it looks like that won’t be the case.

“It is a big concern that their body language will suggest all is not well and they won’t present a united front,” a source told the U.K. publication. With the two royals preparing different speeches, it only draws attention to the great divide between the palace and the stateside former senior royal. The lack of a cohesive message on such an important day will only draw more attention to the fact that this rift is showing no signs of healing anytime soon.

An attempt at reconciliation at Prince Philip’s funeral last month was pretty rocky, especially with Harry’s father, Prince Charles. There is still a beacon of “hope [that] the memory of Diana can repair their relationship” — at least with his older brother. It was the Duke of Cambridge, who insisted on not walking next to his brother at their grandfather’s funeral, so that type of request will be tougher to navigate since all eyes will be on the two of them as Diana’s only children.

It looks like the brothers’ stubborn act of defiance is creating two different speeches to honor their mother. It’s honestly not the worst idea since they each have special memories of Diana individually, but from a palace standpoint — it’s a PR nightmare.